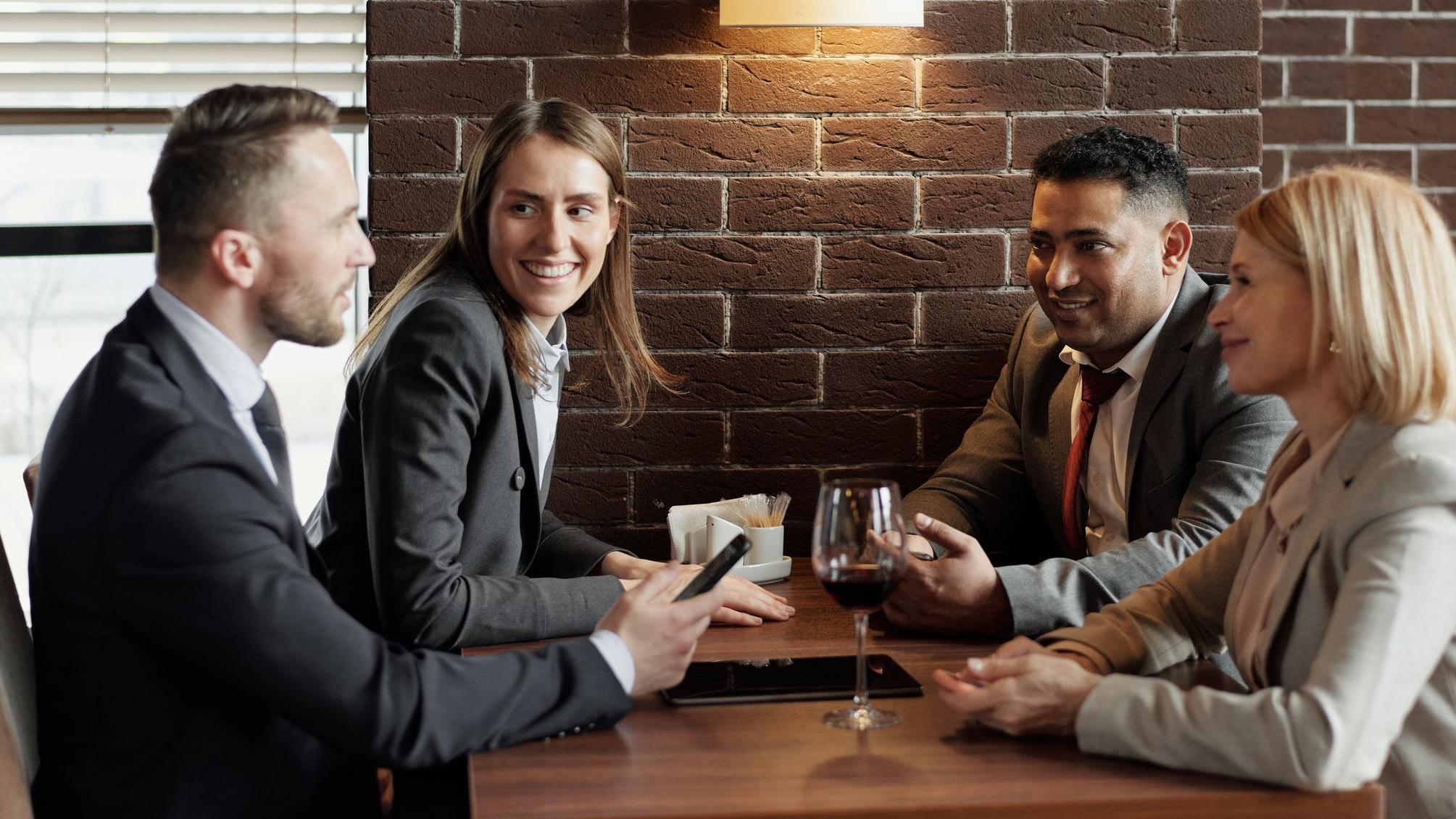 A travelling Adelaide worker has once again reinforced the the myth that all South Australians happen to know each other by upholding that exact thing I just wrote.

Whilst doing some work in one of the state’s we’re allowed to travel to at the moment (we were too lazy to look it up) Noah Pearson once again went through the Adelaide small talk with his new co-workers.

‘Oh, you’re from Adelaide?’ said one employee ‘Do you know-‘

‘Actually just because I’m from Adelaide it doesn’t mean I know everyone else there’ interrupted Noah ‘It’s actually just a myth that we all know each other’.

‘Sorry, I just thought you may know my sister’s boyfriend’, continued the coworker ‘All I know his first name is Matt, forgotten his last name’.

‘That’s the one! Oh, and her old housemate Hayley, I met her once, she-‘

This reportedly continued for at least 30 minutes until Noah cleared the office halfway through his very loud rendition of the Paint Supplies jingle.