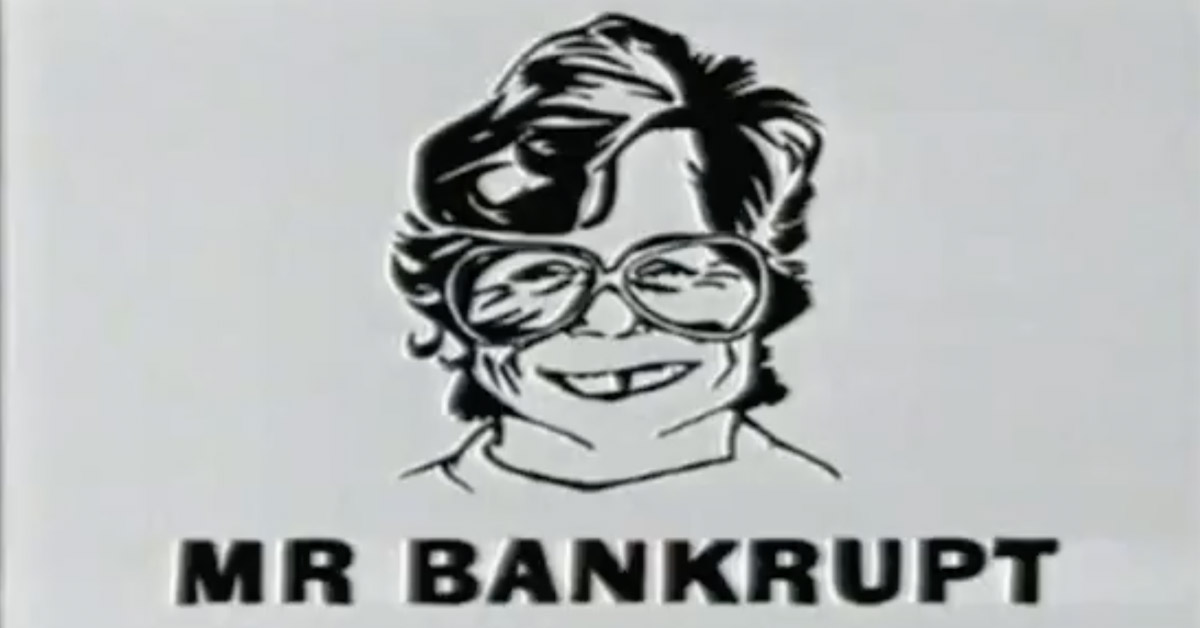 The saying goes that hindsight is twenty-twenty, and that rings true for nobody more than former Adelaide business tycoon Mr Bankrupt.

Although Bankrupt — now a 54-year-old financial advisor — can look back at his company’s failings with a new perspective, he still does not blame his own business practices for the demise of the Port Road business.

Adelaide Mail sat down with Mr Bankrupt for a coffee at his favourite quiet Thebarton cafe to talk about his past and what’s next.

‘I blame my parents really’, Bankrupt shouts, sending this journalist jumping out of his seat in shock at the tycoon’s sheer volume.

‘They gifted me a surname that meant I would never be taken seriously in the business world’.

People are looking, one waiter has come to check if everything is okay at our table. I assure him that it’s fine and we are conducting an interview.

‘The business model was good. We would overstock on things like handbags and futons, tell people to make us an offer and flash phrases like “GONE” and “NEXT TO ROCCA’S” on the screen’, somehow Bankrupt’s volume has shifted up a gear.

The manager has come over to our table, she wants to know what all the shouting is about. We are asked to leave, Mr Bankrupt is up on the table shouting ‘CLOSING DOWN, CLOSING DOWN’ and throwing granola at other patrons.

There are sirens in the distance. I attempt to lure Bankrupt out of the cafe with some bonus 30 second TV spots during reruns of Seinfeld on 7Flix. I am unsuccessful.

Police arrive with a team of trusted contemporaries brought in to talk some sense into Bankrupt. The Designer Direct lady rolls her eyes at ‘another one of Bankrupt’s little episodes’, while the Cunningham’s Warehouse man attempts a complex combination of finger signals to communicate with the enraged former businessman.