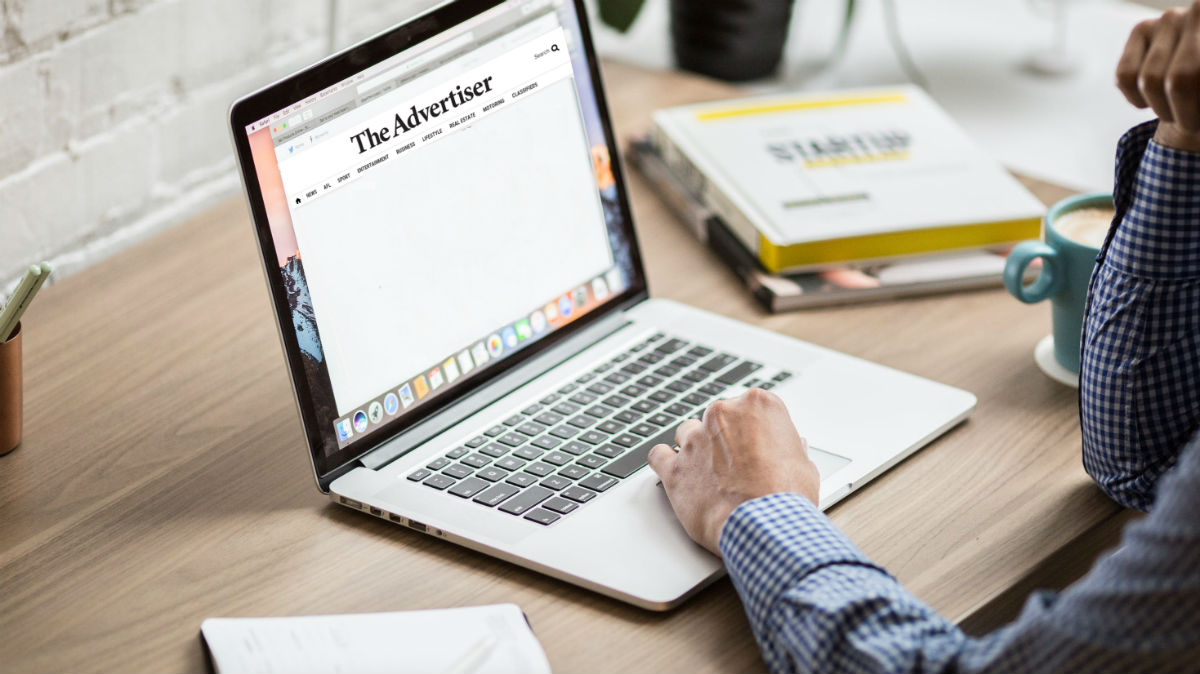 As Gavin Alook was searching for an old news article about the time his school actually figured out what the pedal prix was, he came across a startling phenomenon.

AdelaideNow, website for the state’s leading satirical newspaper The Advertiser (but it’s not called that because that would make too much sense) had been entirely removed by his Google Chrome AdBlock extension.

‘Literally just a blank white web page’, said Gavin ‘I thought something was wrong at first, so I checked the extensions commands but it actually seemed to all be correct. The site is literally just ads’.

Gavin stated he was actually quite impressed with the AdBlockers capability to decipher what actually was an ad. ‘“News” content that is sponsored or funded by government departments is technically an ad I guess, those “$4 item travelers swear by” articles are all ads, the Caleb Bond opinion piece is essentially just an ad for Sky News, plus then there’s all the ads for Harvey Norman, foxtel, Qantas, you know, all the things old people like’.

Gavin continued ‘Can’t blame them really. They are called The Advertiser, so living up to the name I guess’.

For those with active AdBlockers still in place on their browser, we recommend the way of getting around intrusive advertisements is to buy a physical copy of the paper. Here are some fine front page selections from the ‘Tiser recently.


Editor’s note: As Adelaide’s other satirical newspaper, we see The ‘Tiser as nothing but a bit of friendly, non-threatening competition to us here at Adelaide Mail. There’s a lot of very good journos at The Advertiser and also Miles Kemp. We actually appreciate the (surprising) support they’ve given us, and actually being able to handle the banter, unlike some others.