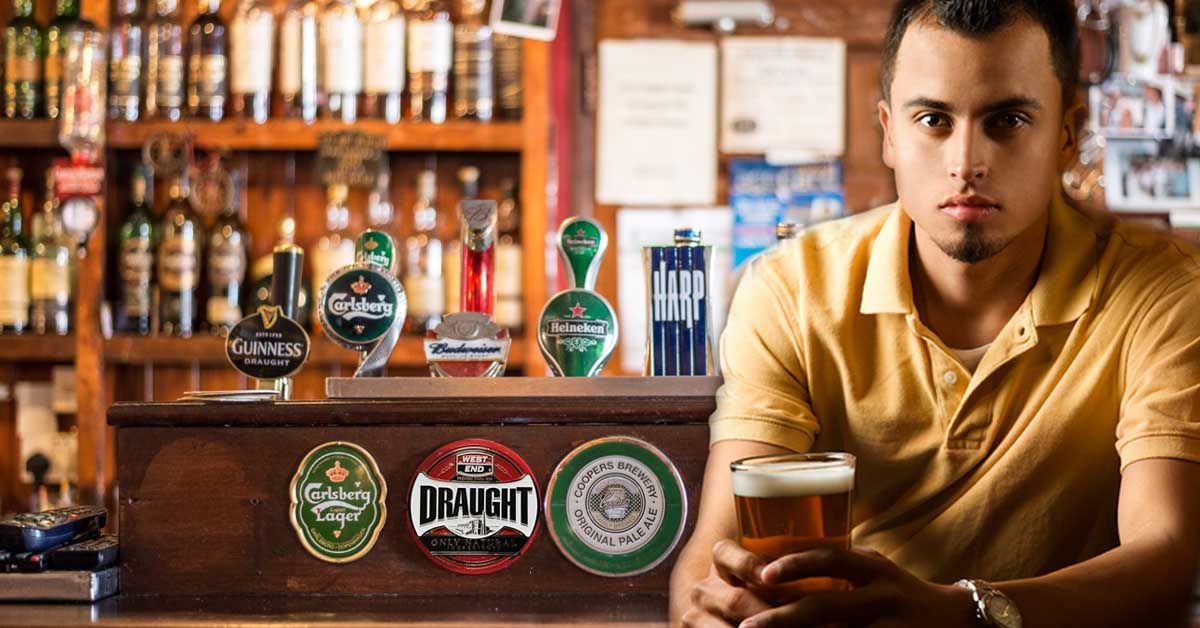 In an act of mental gymnastics usually only displayed by whoever our current Prime Minister is, our mate Dan from Sydney has conflated the size of South Australian pint glasses with a litany of perceived problems with the Croweater state.

‘I went to the bar and asked for a pint and I get this shit, I’ve finished it before I sit down’, says Dan, whom we met through a friend of our ex-girlfriend, we never really liked him anyway. Plus, he’s constantly comparing footy to rugby or whatever ridiculous game they play in Sydney. We don’t know, we’ve never been to Sydney.

‘This is why everyone thinks Adelaide’s a backwater, you couldn’t even get beer glasses right. I swear to god, the Adelaide Rams would still be a thing if it weren’t for your stupid beer glass sizes’.

We stopped talking to Dan after he tried showing us a ‘hilarious’ video of Matty Johns dressed up as a woman on The Sydney Footy Show.