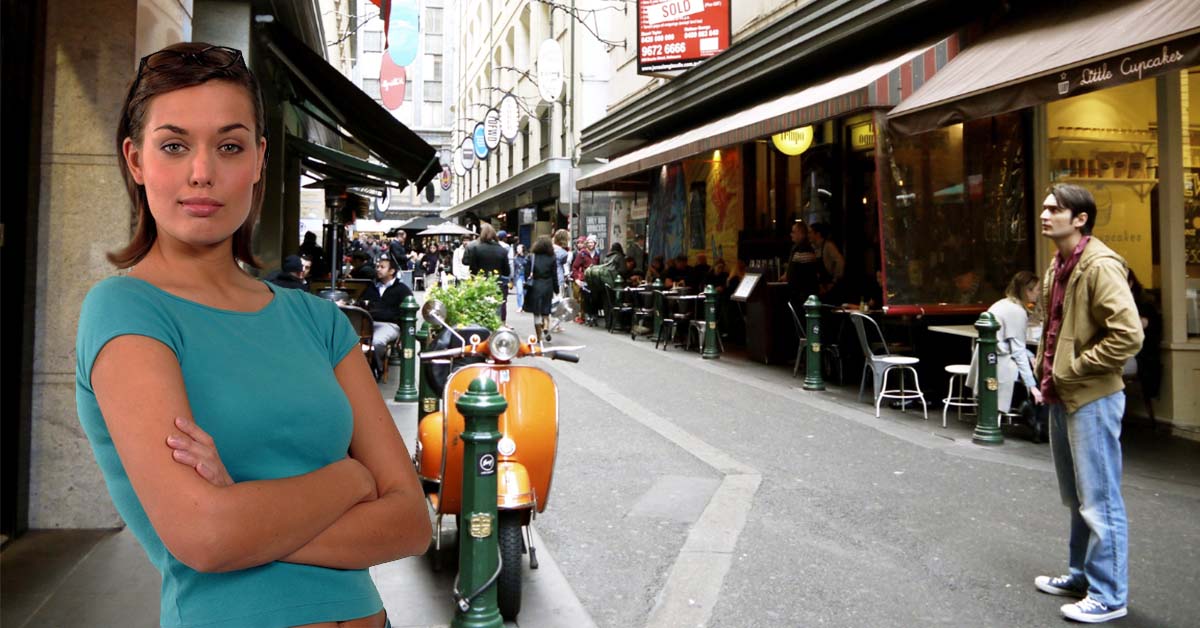 In what is fast becoming a deal-breaker amongst new Victorian friends and colleagues of South Australian Shelly Fischer, the freshly-migrated Cellar Door Greeter has once again corrected her Victorian counterparts on their pronunciation.

In spite of a lack of any formal tertiary education in English, Fischer usually feels superior to anybody from the eastern states due, largely, to her penchant for a long ‘a’ sound in words such as ‘plant’.

‘Whenever I travel people always ask me if I’m from England’, says Fischer to her Victorian workmates.

‘I think it must be because we didn’t descend from convicts like you lot’, Shelly continues, ignoring the fact that all of her grandparents were born in Germany and at least one of them had been previously convicted for failing to bow before a Polites sign (a rarely enforced but nonetheless important South Australian law).

‘I’m trying to not let it bother me so much, you know, I’m in their state now. Although you’d have to kill me before I say “graff” when I mean “graph”. I mean, killing me just to pronounce a word differently would be a bit of an extreme measure over something so small, although you’d expect that from these eastern state convicts wouldn’t you?’