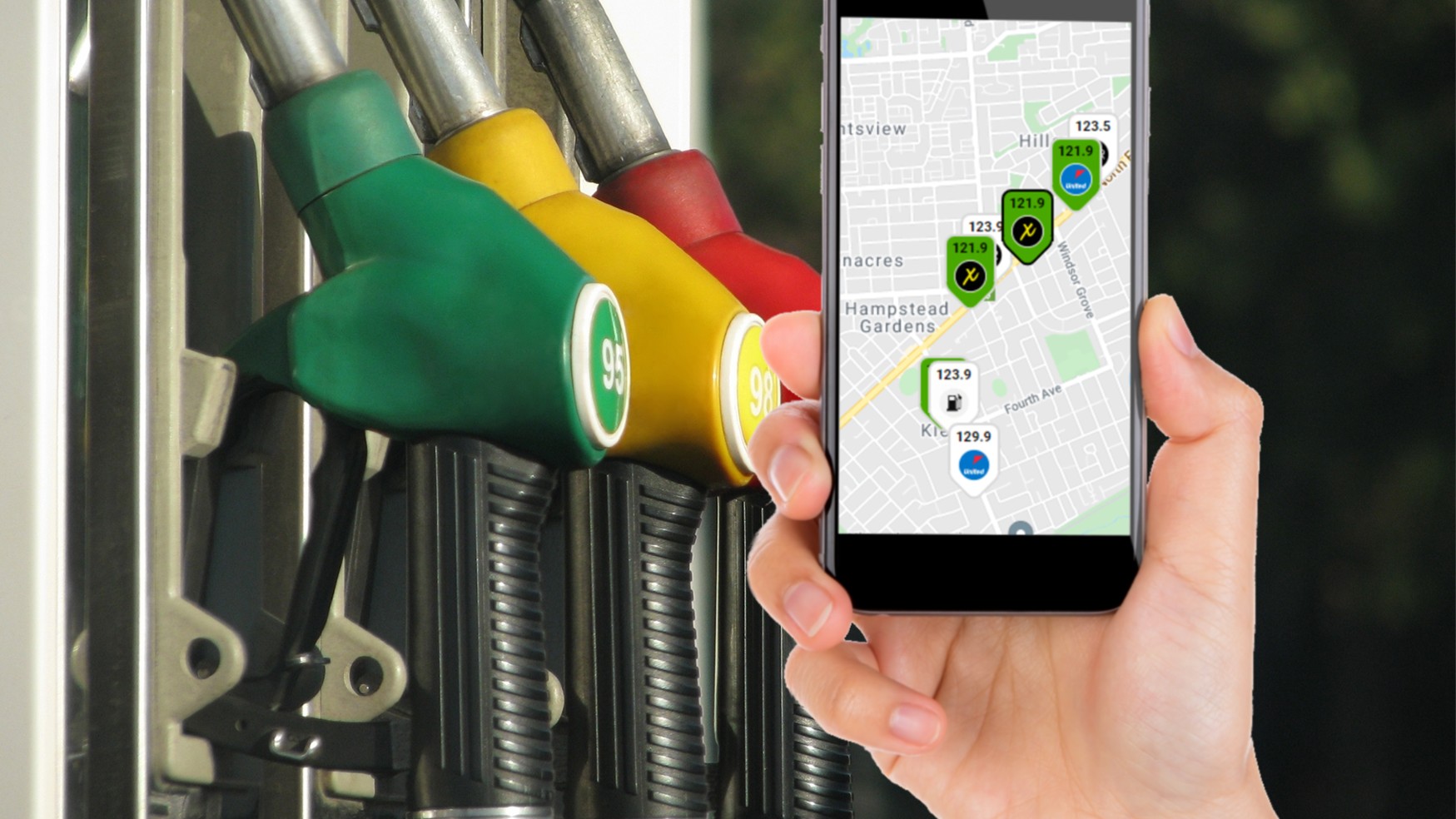 The new RAA real-time fuel app provides South Australian motorists with current information about where to find the cheapest nearby fuel. However, users have noticed one service station is missing from the real-time data.

The app builder, Bill Dapps (who looks exactly like what you think an app developer looks like) told Adelaide Mail ‘Well, it was a waste of time including some servos, really’ without turning his attention away from a six-monitor setup displaying various anime desktop backgrounds and tracking obscure cryptocurrencies.

‘Let’s be honest, I’ve looked at the analytics and this app is exclusively used by suburban tightarse dads aged 40 to 65 who think they can beat the system by driving several kilometres to save two and a half cents a litre’.

‘People are only on this app to find the cheapest fuel, so it was basically a waste of time to include OTR servos in the data. I’ve got better things to spend my time on’.

When questioned about what these better things actually were, Dapps rattled off a bunch of nerd shit we didn’t really understand or care about, then stated ‘I’m working on other local servo apps too. First there will the the cryptocurrency one “X-COINvenience”, going to be huge. Plus I’m currently building one that shows which service stations have the best energy drink deals. OTR are definitely included in that one, two Mothers for $5.99 at the moment, that’s good deal in anyone’s books’ he stated whilst simultaneously finishing and cracking another comically large looking can.

Note: A big thanks to one of our very few readers, Mikey, for this headline and story idea. Sue him, not us.