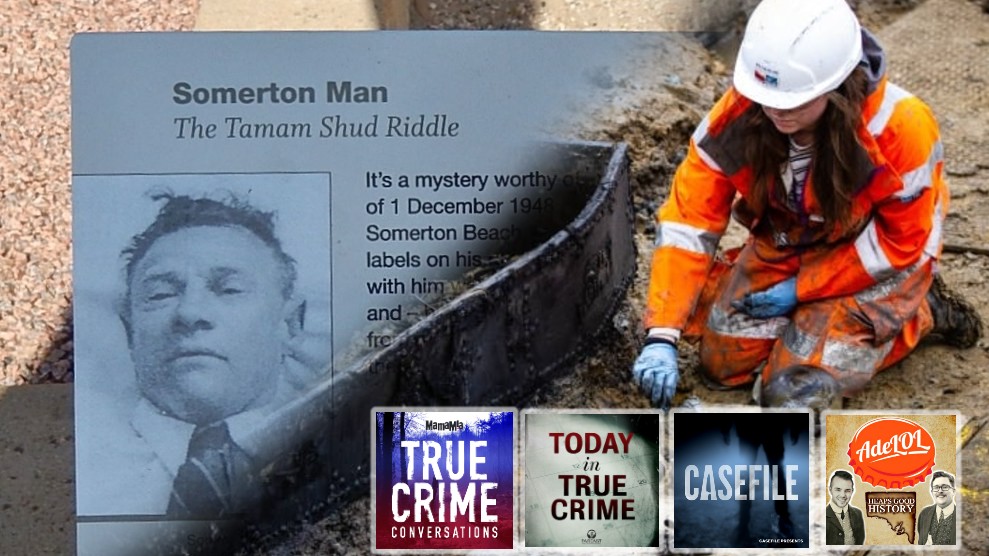 Today in West Terrace cemetery, detectives with nothing better to do with their time will pull a dead man’s remains out of the ground whose body was found on Somerton Beach over 70-years-ago. The man has never been identified and the circumstances surrounding his death have baffled police for decades.

It is hoped that DNA testing will help us finally identify the mystery man. This is not for any real reason, we just really want to know.

Whilst it is most likely that the DNA results won’t actually reveal anything as it is highly unlikely a man who died in 1948 would have his DNA records on file with ancestry.com, police remain hopeful.

‘Look, we already rented the digger for another job’, said Senior Detective Ben Tofficer ‘and we figured before we had to take it back to Kennards we’d give this a crack. Now if you’ll excuse me, there’s only a few hours left on the hire, so I really must get this done’.

Although it is unlikely that the exhumation will reveal anything in regards to the identity of the unknown man, what remains certain is that it will reveal hundreds of awful true crime podcast episodes so internet nerds and amateur code-breakers can think that they’re doing real police work.

Note: If you are an internet nerd who loves true crime podcast, check out AdeLOL the South Australian comedy/history podcast. This episode is about an ABSOLUTLEY COOKED South Australian bent cop and bank robber who was caught in the most spectacular way: