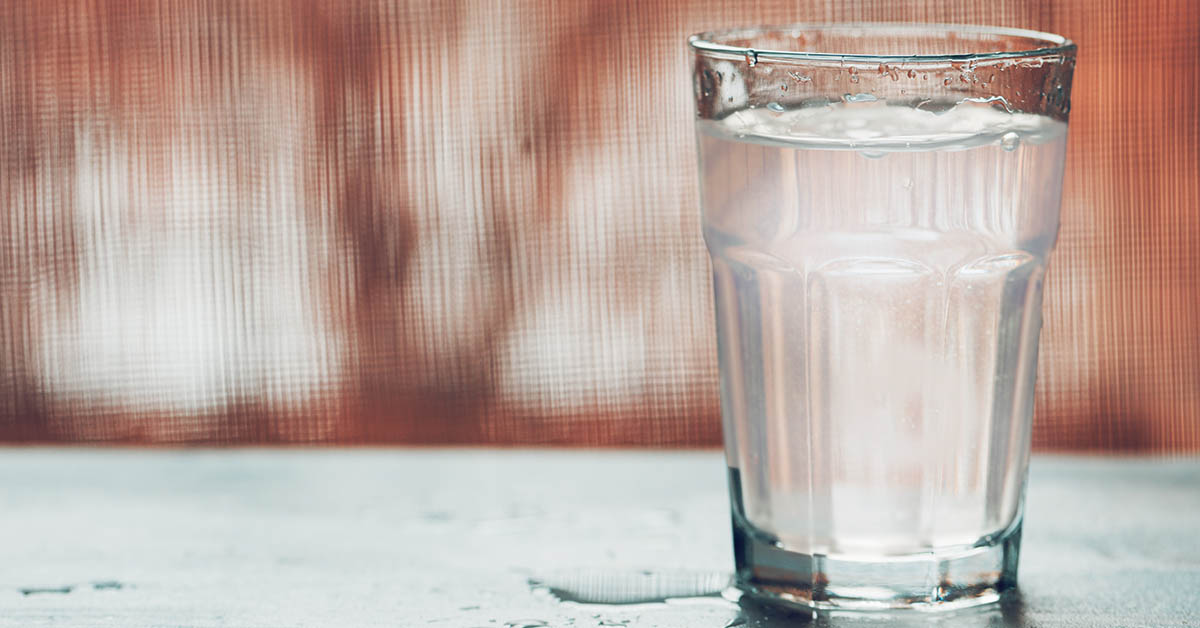 With the growing international reputation of South Australian food and wine, foodies from around the world have begun to develop a taste for the water behind the food.

Adelaide’s tap water has developed a cult following amongst food snobs, with many now calling it ‘perfectly drinkable’. Such is the standing of Adelaide’s water on the world stage.

‘It’s the most unique combination of flavours that I’ve ever experienced in all my years reviewing water’, says Garriday. ‘You have this initial burst of chlorine on the nose, then a dense palate brings you rich hints of chlorine. Only to round out with some strong chlorine depth off the back. It really is a remarkable drop’.

400 kilolitres are expected to head over the border and overseas this month alone, although one local bar is serving up their own take on the Adelaide drop.

Underground Leigh Street bar The Tramway Textbook Saloon (a tram-themed bar in the style of a Wes Anderson movie that has no social media or signage and can only be accessed from the inside) is now serving hundreds of glasses of The Cloudy Cosmo every night.

The drink is, simply, a tumbler of Adelaide tap water, served straight out of a backyard faucet with a vodka chaser to get the taste out of patrons’ mouths immediately. So far nobody has fallen ill, but the instances of dads saying ‘I don’t know what you’re complaining about, this water’s fine’ has increased exponentially.