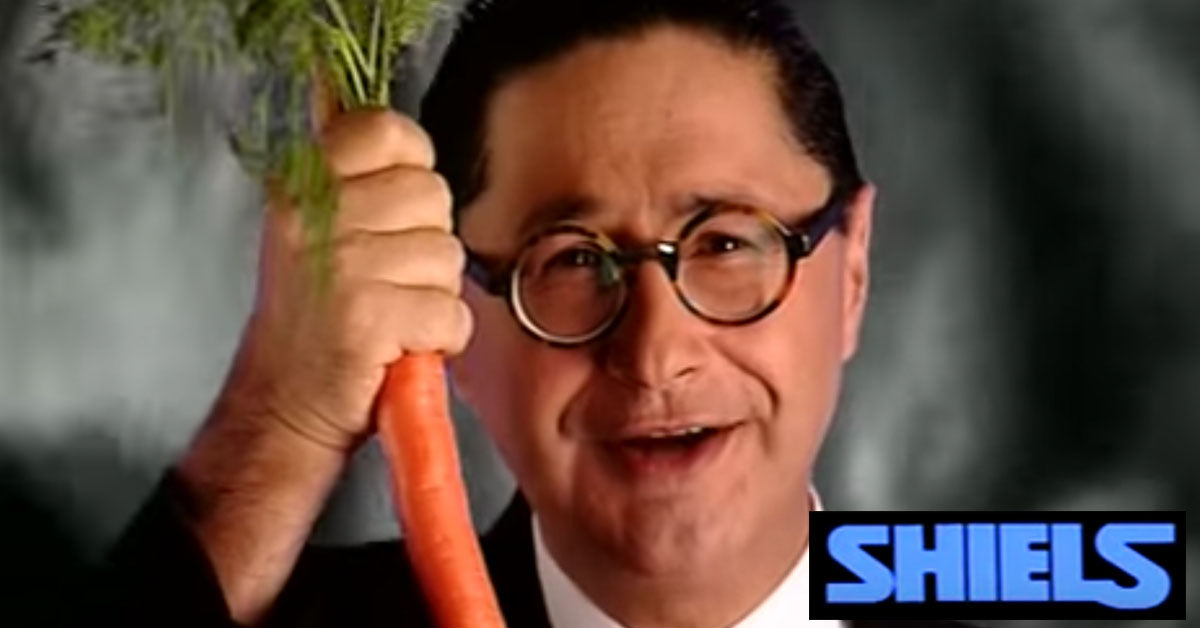 Despite his self-anointed reputation as a serious, no-nonsense jewellery magnate, the Adelaide Mail can finally reveal that Albert Bensimon did, in fact, enjoy a little bit of hoo-ha.

‘He actually had an entire team of people working full-time to make sure that he didn’t engage in any public hoo-ha under any circumstances’, Mr. Trottel said.

‘It started purely as a marketing campaign, but he gradually became more and more serious in an effort to avoid even the slightest hoo-ha related incident’, Trottel trotted out.

‘Before long he stopped smiling or changing the tone of his voice, cut off all small talk with the staff, and started wearing the exact same suit every day. He cancelled all after-work drinks, and even the Christmas parties’.

‘Towards the end of the Shiels dynasty, he refused to speak, laugh or even blink. He would spend all of his working hours sitting completely motionless at a desk in a white room with nothing but a glass of water – which he never drank.’

But as it turns out, when away from the public eye, Mr. Bensimon had a very different personality.

‘I know for a fact that in his private life, it was a real hoo-ha bonanza’, Trottel said. ‘I heard reports of him screaming at the football on TV, reciting filthy limericks to his wife – even drinking bottle after bottle of Yellowtail on weekends’, said Trottel.

‘Once he was even spotted naked on a water-ski. Well, I assume it was him anyway. Aquatic hoo-ha like that has Bensimon written all over it.’

‘Plus, I have boxes of his old People magazines, ticket stubs from Eddie Murphy films – once I even found a copy of one of Max Walker’s awful, awful books. It was all sitting right there at the bottom of the garbage bins at Albert’s house’.

Responding to continued questioning from Kasey Chambers, the South Australian Musician Attractiveness Commission has found the songstress to register aesthetics...