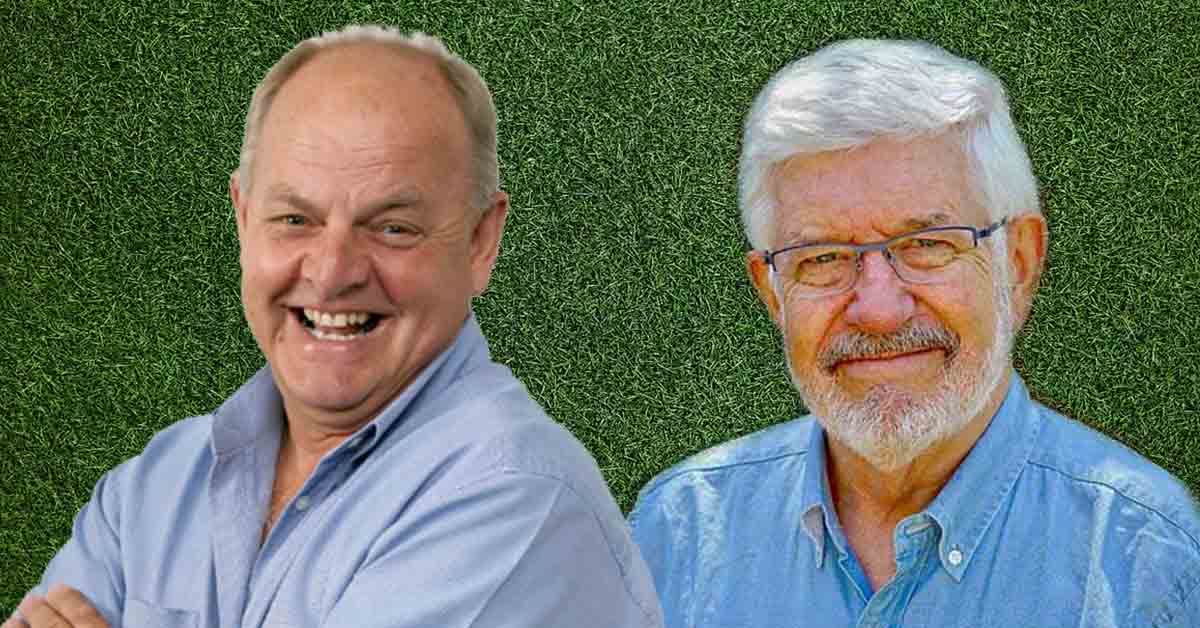 That’s it, he’s absolutely had it. At first it was funny, sometimes even a little bit flattering, but enough is enough. It’s time that people realise that Michael Keelan is not Keith Conlon and that’s that.

Michael Keelan won’t be responding when people bump into him and say ‘sorry Keith Conlon’, he will no longer be signing autographs at the Australian Open with the name Keith Conlon and he most certainly will not be going to the emergency vet to identify species of native birds that accidentally flew into Keith Conlon’s remote-controlled plane.

If another person calls in to Michael Keelan’s gardening show and says ‘morning Keith Conlon’ that will be the tipping point. Sparks will fly and you do not want to be around to see them. Get far away, because God only knows what will happen.

Please, if you see Michael Keelan out fishing or hosting Channel Nine’s Postcards, don’t approach him and definitely do not say ‘hi Keith Conlon’, it’s not worth it.