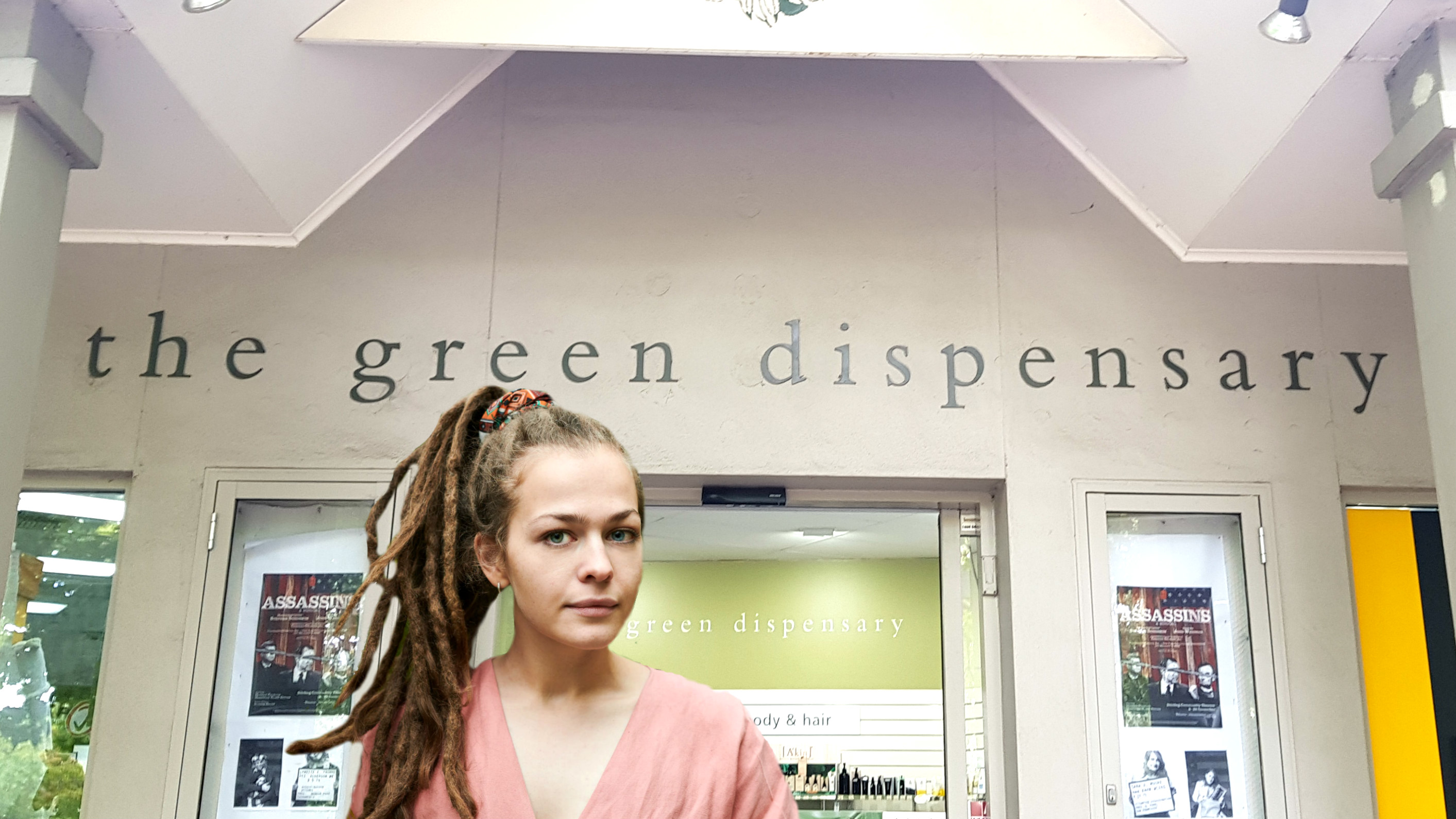 An Adelaide Hills stay-at-home adult daughter and Oreos connoisseur Chakra Vortwenti is claiming that the name of her local pharmacy “The Green Dispensary” is deliberately misleading her and fellow marijuana enthusiasts.

‘“Green Dispensary”? C’mon, really? What else could that possibly be?’ Vortwenti condescendingly giggled.

With the rise of legal cannabis dispensaries in the United States, one may argue that the name of local chemist chain “The Green Dispensary” could be somewhat confusing, but probably only to stoners who watch too much American TV.

Adelaide Mail contacted the Stirling Green Dispensary spokeswoman Penny Sillan who stated ‘No, we don’t dispense marijuana, and it’s very rare that we get asked for it. Although, not quite as rare as vaccination requests, it is Stirling afterall’.

The disappointed stoner left the chemist with only some Visene eye-drops instead of some sweet sticky icky icky, because when you’re wearing a Bob Marley shirt, a rasta hat and stink like weed, it’s definitely the eyes that give it away.