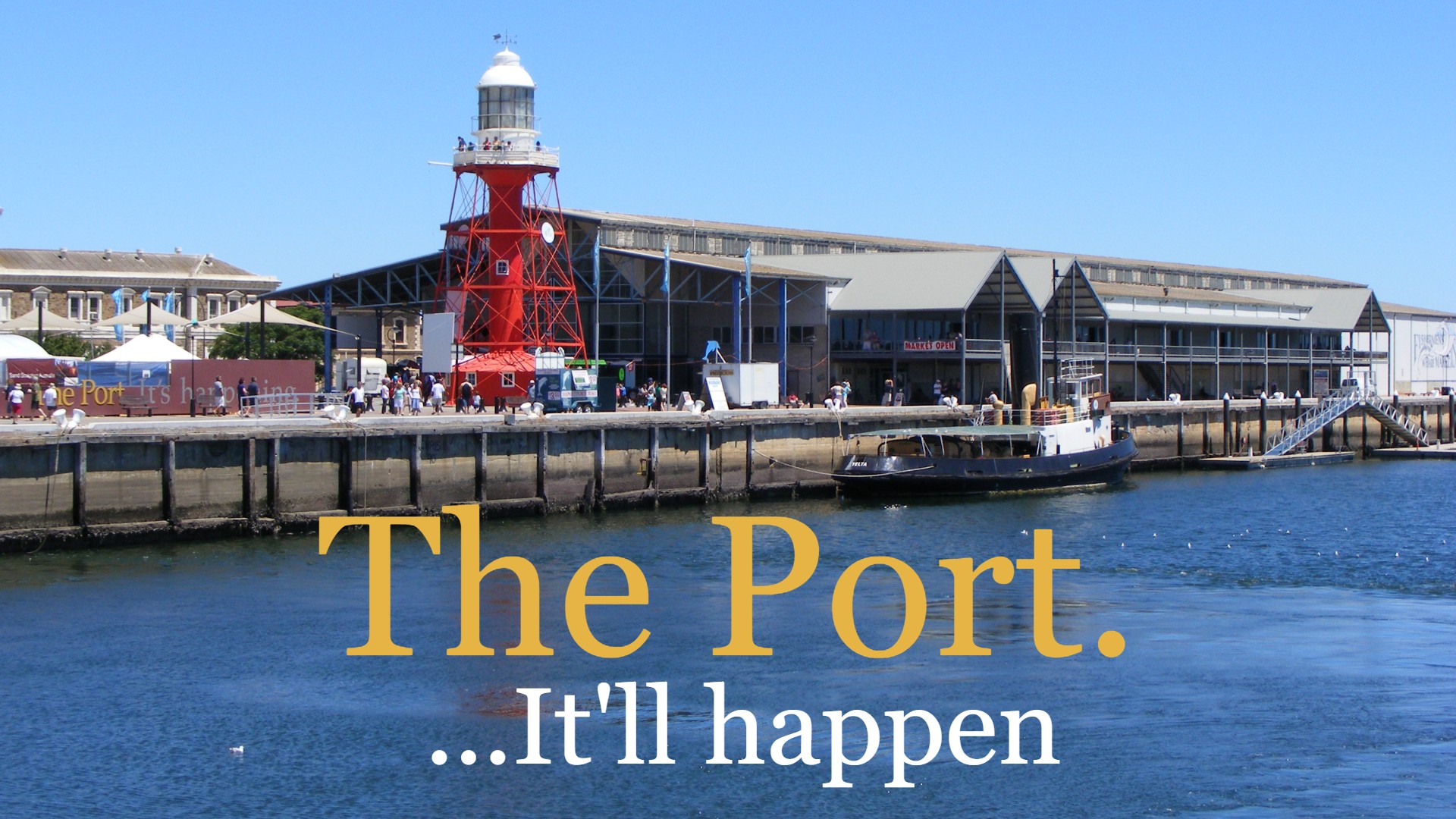 This week officially marked the 25th anniversary of Port Adelaide locals, clueless investors and desperate medium-density housing developers all maintaining that Port Adelaide will be the next big thing in the next five or so years.

And whilst it is clear that many glass fronted rendered concrete depreciating assets have made their way to the Port, it seems the majority of South Australia’s population remain unconvinced. However, what Port Adelaide lacks in tenancy rates, it certainly makes up for in derelict buildings and pigeon excrement.

We spoke with a lifetime Port Adelaide resident, 32 year old grandmother Karen DePear around what will make Port Adelaide such an enticing and vibrant location in the future.

‘Yeah, the Port’s really gonna take off in the next few years I reckon. It really has it all, close to the beach, close to the highway, close to my dealers, it’s great. Plus if you need to get to the city, it’s only a painstakingly slow 40 minute train ride, or if you’re not in a rush, you can take the hour long scenic route on the bus. I say “scenic” because you’ll always have a passenger making a scene on that trip, it’s free entertainment’.

DePear continued ‘Yeah, it’s gonna take off I tell you, aaaany day now. I mean, look at all this development going on. If the place wasn’t going to take off soon they wouldn’t just keep building new places when there’s nobody in the ones they built a few years ago. They’re not stupid. Gonna take off. Any day now. Soon. Aaaany day soon, the Port’s taking off’.

We had to conclude the interview there as Karen’s 1930’s abode was suddenly being demolished to make way for a new high rise apartment block.

‘SEE! THE PORT’S REALLY GONNA TAKE OFF SOON!’ Karen yelled as she ran from the collapsing structure.