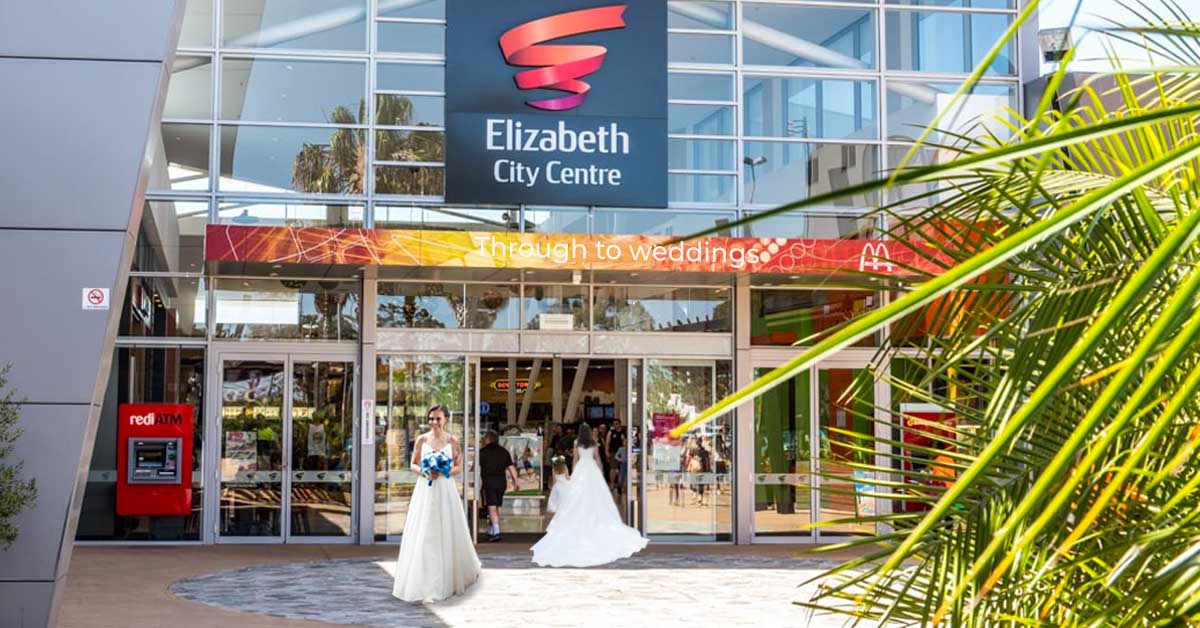 The looming introduction of a new Indonesian law prohibiting extramarital sex and unmarried couples living together has seen a huge spike in the number of urgent weddings being performed around Adelaide’s northern suburbs and amateur football clubs.

Over 250,000 residents from Adelaide’s northern suburbs visit the island nation every day on the destination’s sole daily Jetstar flight out of Adelaide. The vast majority of these tourists are amateur footy players on end-of-season trips.

With the new law set to affect both locals and foreign nationals, holidaymakers have been finding creative ways to insure themselves against the impending sex ban.

‘We brought in a celebrant to make sure that all our players are married before the end-of-season trip’, says Head of Football and Extramarital Operations at Elizabeth Football Club Donley Kerth.

‘The thing is, a lot of our boys are young and don’t have wives, so we thought “what do we do here”? The answer: dress up half of our boys as women, legally change their names via deed poll to things like Craigette and Brucine, and marry ‘em to each other’.

‘We figure it’s a legal marriage here in Australia, so it should be fine. And I can’t see the Indonesians being too concerned about a man dressed up as a lady marrying a man so that they can ride around shitfaced on scooters and yell at taxi drivers. It’s just a bit of fun, blowing off some steam after a long year’.

When our reporter reminded Kerth that tourists would only need to be married if they intended on sleeping with each other, he responded ‘Nothing’s going to stand in the way of our end-of-season trip. The boys will do what they have to do’.

Several members of the club are currently being held in a Bali prison.