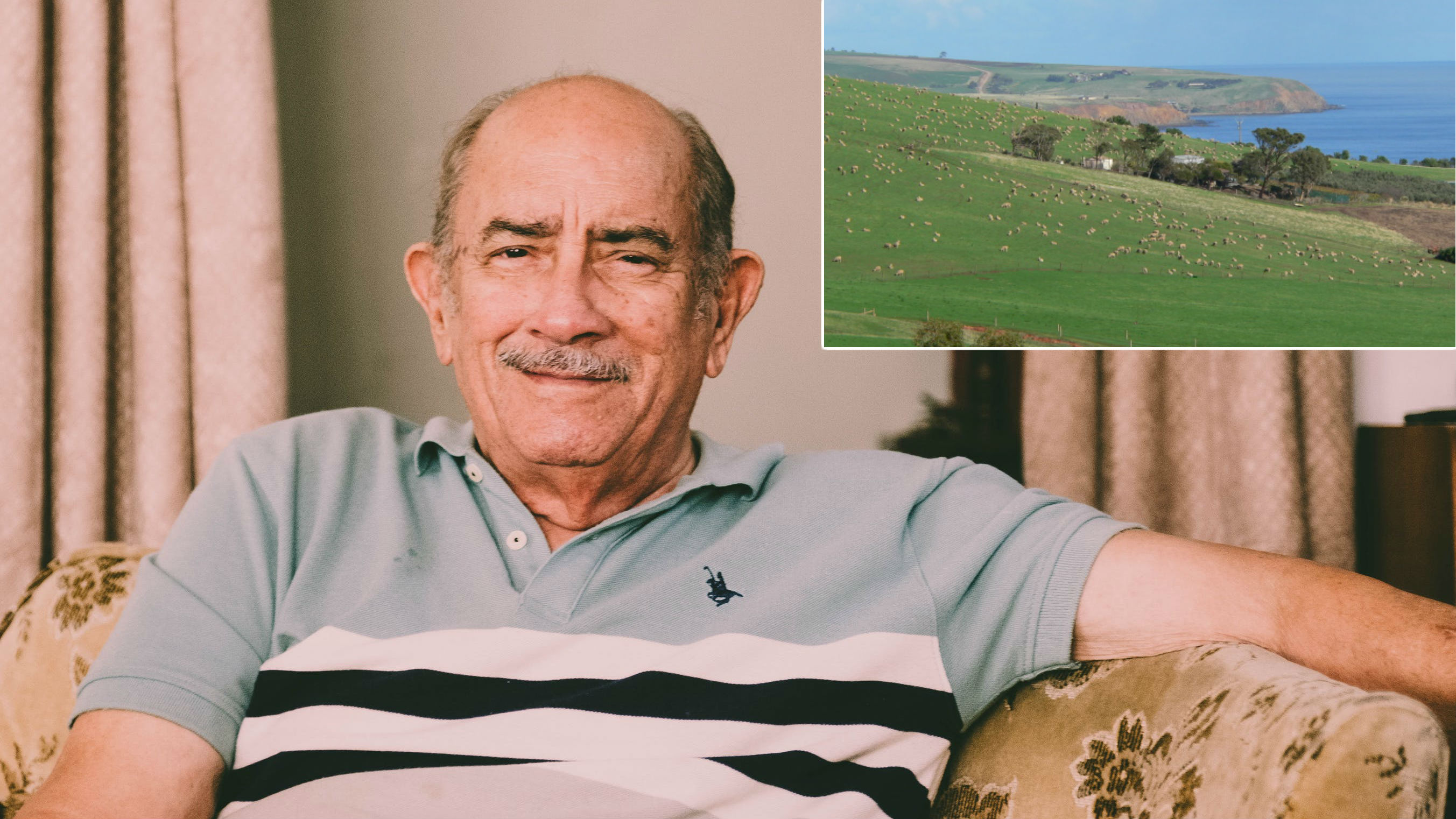 An hour after the family’s Mexican dinner, Dave Eyebeeyess poked his head into the lounge room and stated to nobody particular ‘Heard it’s meant to be nice weather this weekend. Maybe we should all take a day-trip down south somewhere?’

Gathering no response from his wife or two teenage daughters, Dave stated slightly louder ‘How about Myponga? Have you kids ever been there? Have you ever taken in the sights and smells of Myponga?’ as small beads of sweat started to form on his forehead.

‘Do you know what Myponga smells like? C’mon guys, My-pong-er?’

‘Kids, answer me, please!’, Dave hurried ‘Have you ever smelt My-ponger?! Do you want to smell Myponger?!’

Finally cottoning on to what was imminent, the rest of the family quickly evacuated the property via the planned escape route after retrieving their grab bags.

However, Dave was too invested into the joke to stop now. Grabbing his car keys and taking chase, an increasingly uncomfortable Dave pursued the rest of his family down Port Road, only stopping briefly at the Woodville Park OTR drive thru for a quick Moe’s Shake & Dog. They’re just like Wendy’s except worse and more expensive.

Re-energised and with a churning stomach full of milk, bread, processed pig entrails and possibly shredded cardboard filler, Dave gained ground on his family as he sped down Main South Road, winding down his window and yelling ‘Kids! Do you want to know what Myponga smells like?!’ as his front bumper reached their rear.

Finally performing a perfect PIT maneuver he had mastered from watching all 23 seasons of Cops between the 2008 footy and cricket seasons at the corner of Main South and Causeway Road, Dave smashed the passenger window of his wife’s car and said to his screaming family ‘For the love of God, do you know what Myponga smells like?!’

As the screams turned into groans muffled by hands, Dave calmly continued, ‘Well now you know, because we’re here right now. Quite lovely isn’t it, cool fresh air away from the city and a slight hint of the nearby seawater. Ahh, fantastic. We’ll definitely come back here on the weekend, I wouldn’t mind checking out that micro-brewery. Anyway, let’s head back home, you girls have got school tomorrow’.