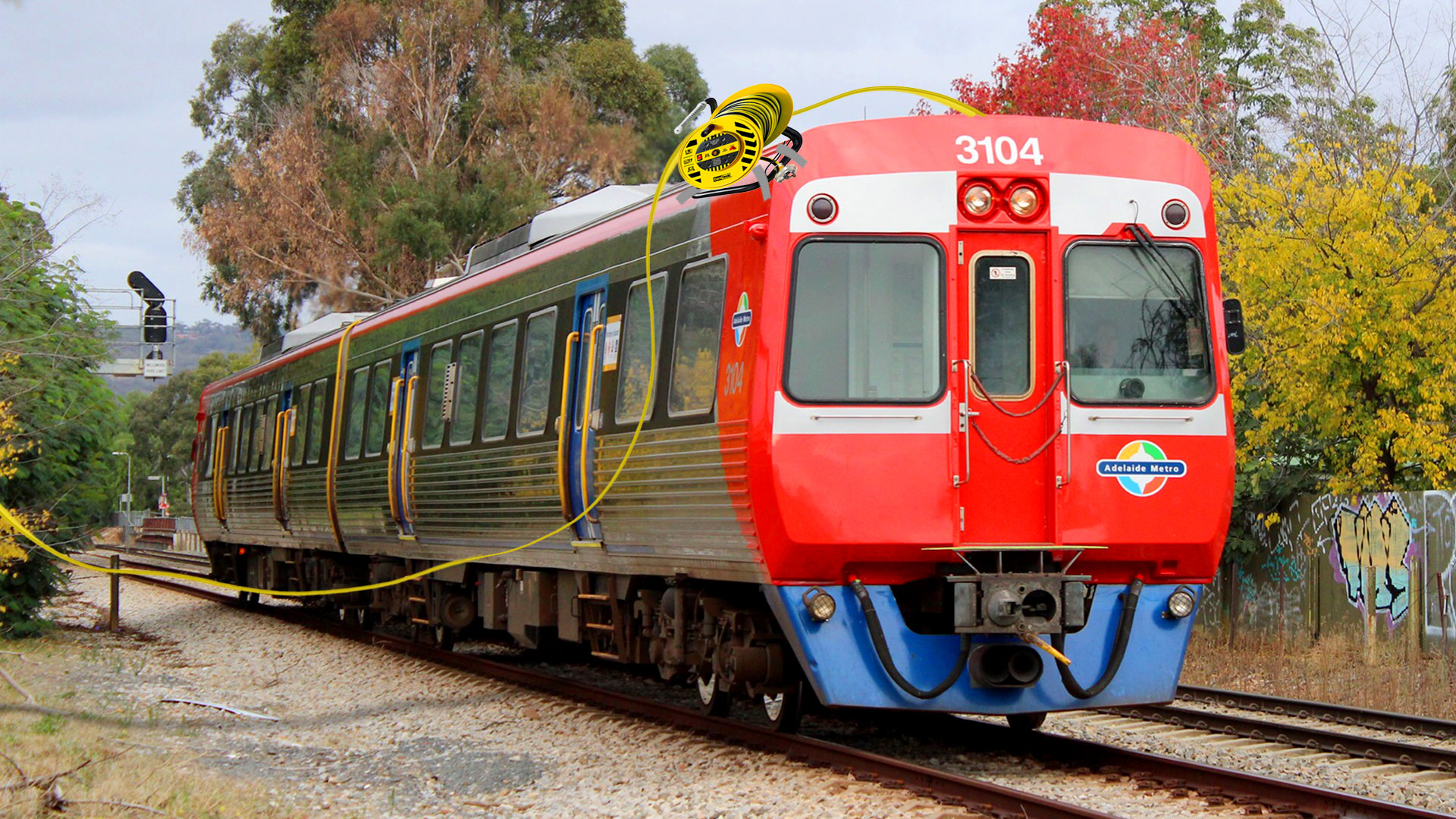 The long-anticipated return of trains to the Gawler Railway Line is expected within the coming days, should the final tests of the newly electrified line prove successful.

While the line has been out-of-operation since late 2020, the finalisation of the project is said to largely depend on whether the project’s manager, Darren, can find a long enough extension cord at Bunnings.

‘He keeps taking the corporate credit card and saying that he’s “off to Bunnings”,’ says Chief Engineer Morland Wingle.

‘He usually leaves around midday everyday saying the same thing, always with the credit card. Then he rocks up the next day saying that he completely forgot what he was supposed to be getting from Bunnings and that he’ll “definitely pick up the extension cord today, if he remembers”.’

‘I did finally get some good news this week, Darren assured us that he actually did buy the extension cord, but unfortunately left it at the paint counter because he wanted to get us all a surprise present for being so patient with him. We thought it was going to be one of those giant cans of jellybeans, but he just came back with a pile of paint swatches.’

Darren did eventually return with the required extension cord, although initial tests found that the cord kept getting stuck around the bottom of stobie poles before accidentally getting pulled out at the wall by the railway station dog doing zoomies.

In spite of the teething issues, a spokesperson for the electrification project does not expect to see any more hold-ups.

‘To be honest, it doesn’t really matter if we have an electricity source into the cab,’ the spokesperson told Adelaide Mail. ‘The drivers are just using it to charge their iPads so that they can play Clash Royale. The trains aren’t even electrified, they’re just old Redhens with a cardboard pantograph stuck on top.’