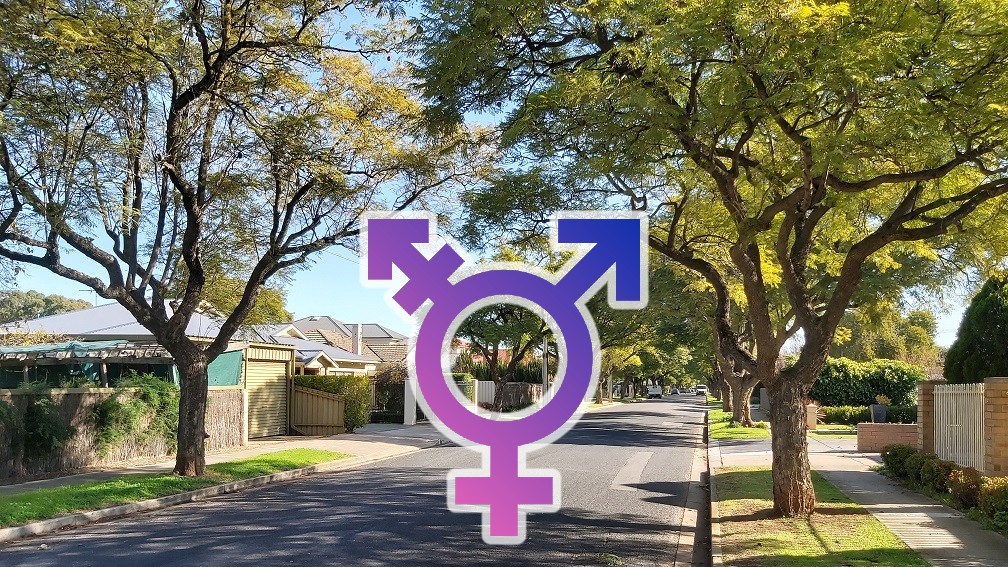 POLITICAL CORRECTNESS GONE MAD?: The small inner-north Adelaide suburb of Manningham will undergo a name change after much council debate and community consultation.

Port Adelaide Enfield Council’s lead toponymist Benjamin Mullerways stated ‘Manningham is a great suburb, but it was named at a time when only men could purchase property, and we feel it’s time to change the name of the suburb to reflect the nature of all genders who reside here’.

‘We’ve always thought of ourselves as a progressive local council, and I think this is a step in the right direction. Once this change takes place we will also be renaming other suburbs in the Port Adelaide Enfield Council area. Mansfield Park will be renamed Peoplesfield Park, Gillman will be change to Gillperson, and Broadview will become Allview’.

The name change has been welcomed by some residents, with local householder Lorraine Birkinshaw stating ‘This is a fantastic day for equal rights in the suburb of Beingham’. However, not all are pleased with the decision.

‘This is an outrage and PC nonsense gone absolutely bloody mad’, said Maxwell Lincoln to the Adelaide Mail ‘I mean, I’ve never been to Manningham, don’t know where it is, and have never heard of that suburb until now, but I will continue to never visit there’.

Still no word from council about the future of Peterhead.