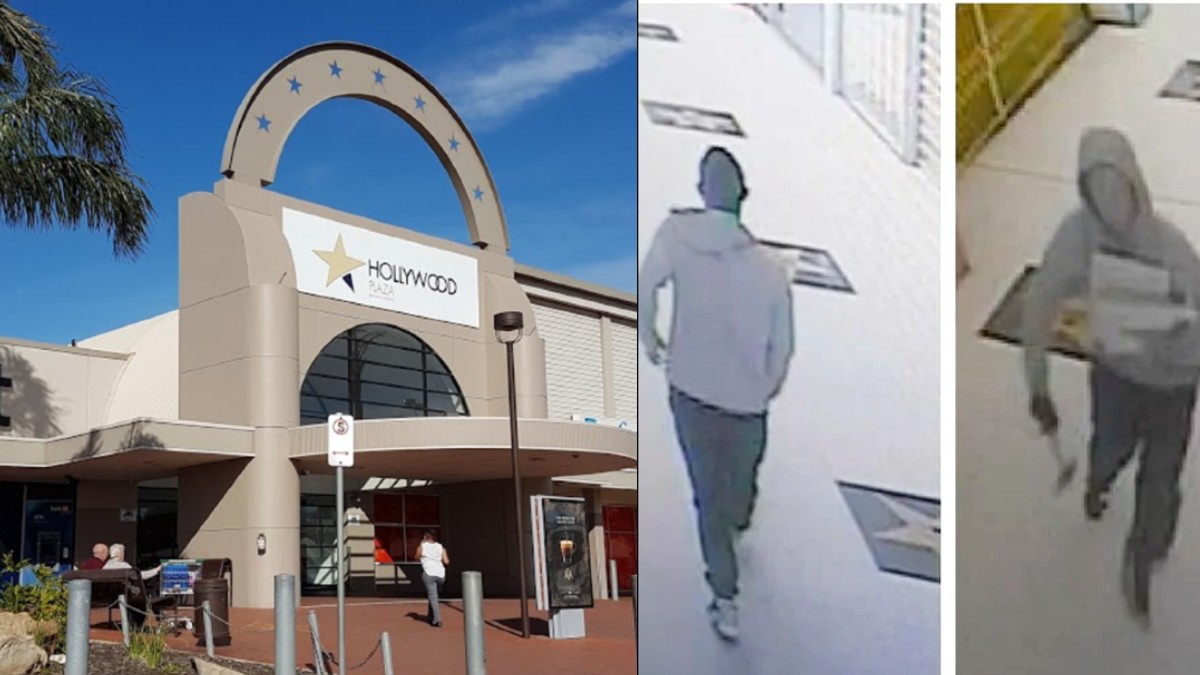 As the Parafield COVID cluster tracing focuses on more locations in the northern suburbs, one venue has taken this as an opportunity to revamp their image.

Hollywood Plaza marketing lead Mark Ettinglead told Adelaide Mail journalists who were just waiting in the newsagent line to cash in a Spot 3 Keno ticket ‘You have to make the most of these opportunities, it’s not every day you make national news, and we’re getting a little tired of the only airtime we get being on CrimeStoppers’.

Ettinglead said he hasn’t been this busy since they took down the iconic rainbow sign ‘That certainly caused a bit of “hoo-ha”, boys’ pointing at the Sheils jewellery shop across the mall.

We got the joke, but were too busy to acknowledge him as the next round of Keno had just started.

Nevertheless, he continued ‘This is a great chance for us to rebrand, I was thinking something like “Hollywood Plaza: Where the masks aren’t just for robbers anymore”‘as he did that gesturing thing with his hands like he was imagining it being printed somewhere.

Probably better than anything we could come up with, to be honest.