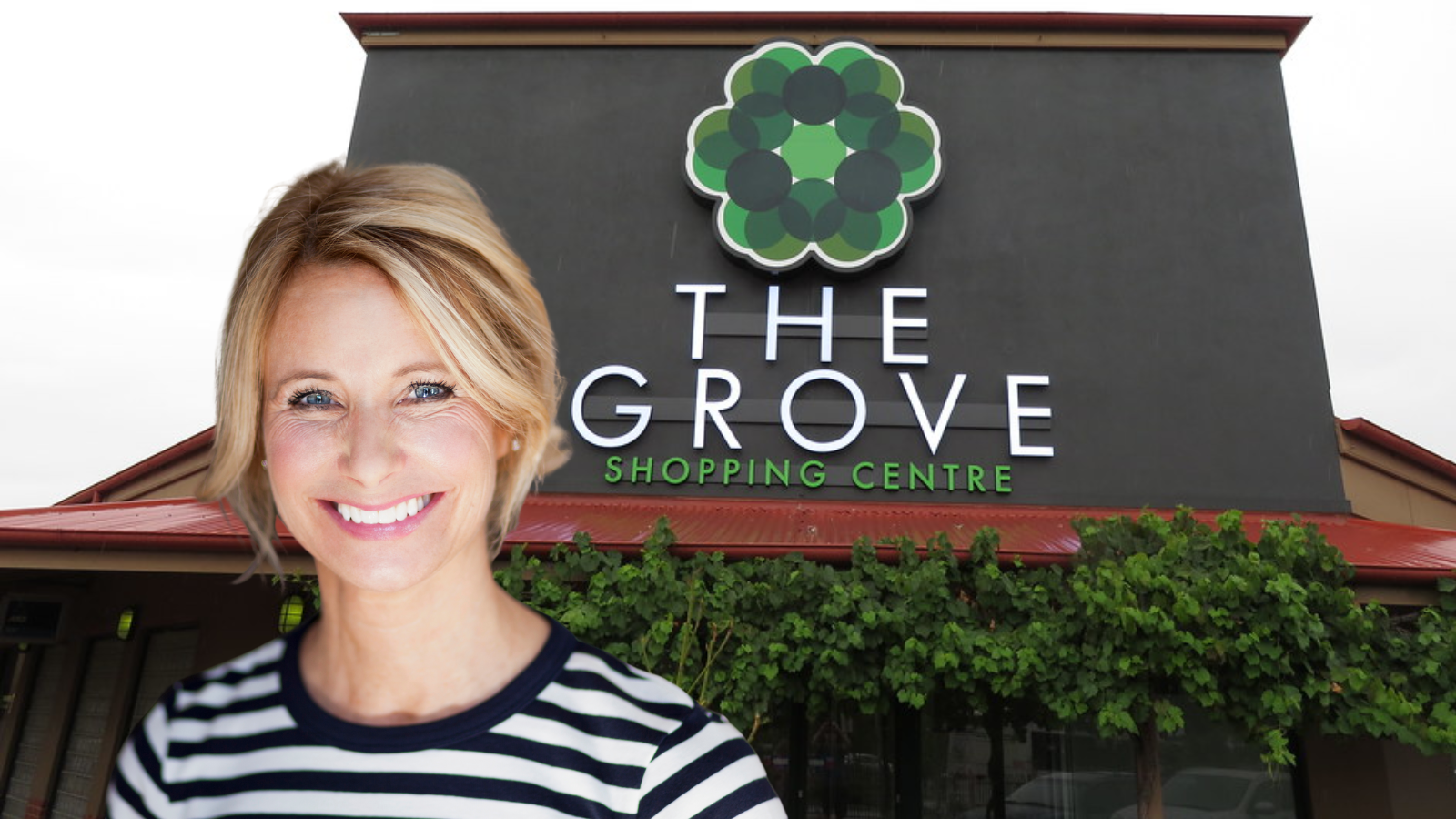 A shopper in Adelaide’s north-eastern suburbs has turned a few heads this morning after referring to Golden Grove’s fourth best shopping centre as “The Grove”.

Although some may argue that this may technically be the “correct” and “official” name for the shopping centre, most know that this is merely a concept devised by the north-east community to assist in identifying outsiders.

Lea Brooke has self-identified herself as this week’s obvious intruder to the area. After referring to the shopping centre as “The Grove” multiple times, Lea then proceeded to prove she knew the difference between The Golden Way and The Grove Way (which true locals have a long-standing tradition of refusing to learn), and then stated that Golden Grove High looks like “a nice school”.

Several local private investigators will continue to monitor Lea’s presence in the area. Multiple sources have stated that she didn’t even do a burnout in the carpark upon leaving the shopping centre, which is a blatant disregard of local customs.