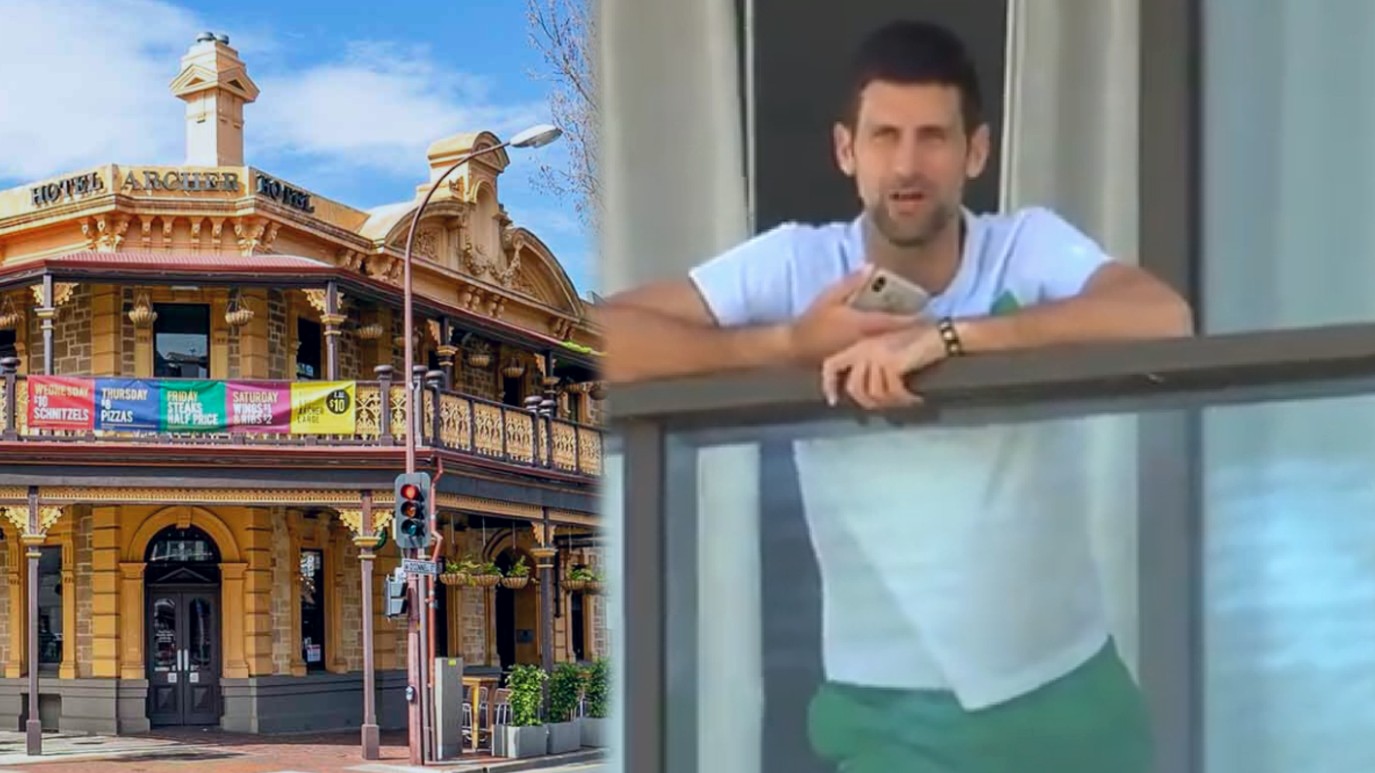 Whilst world number one tennis player Novak Djokovic has been in quarantine in North Adelaide, he has become accustomed to traditional local practices of the suburb. Namely, complaining.

It was at approximately 7:02pm last night when South Australia Police received a call from Djokovic, concerned about the noise levels from O’Connell street, some two hundred metres away.

‘I’m all for people having a bit of fun on Friday knock-offs, but this is ridiculous’ sighed the overwhelmed Djokovic.

Djokovic then decided to rail off some additions to his now infamous request list to nobody in particular.

‘Number one. North Adelaide should be a vibrant and lively place, but also silent and everything shuts at 5pm’

‘Number two. No live music within a ten kilometre radius of Wellington Square. I heard a little girl practicing her clarinet after school somewhere around Carclew the other day, first thing I’m going to do when I get out of quarantine is knock on their door and give her parents a talking to’.

‘Three, parking. Don’t get me started’.

Djokovic then wandered back to his room, complaining about how much his council rates cost but also wanting the council to spend more money in North Adelaide.