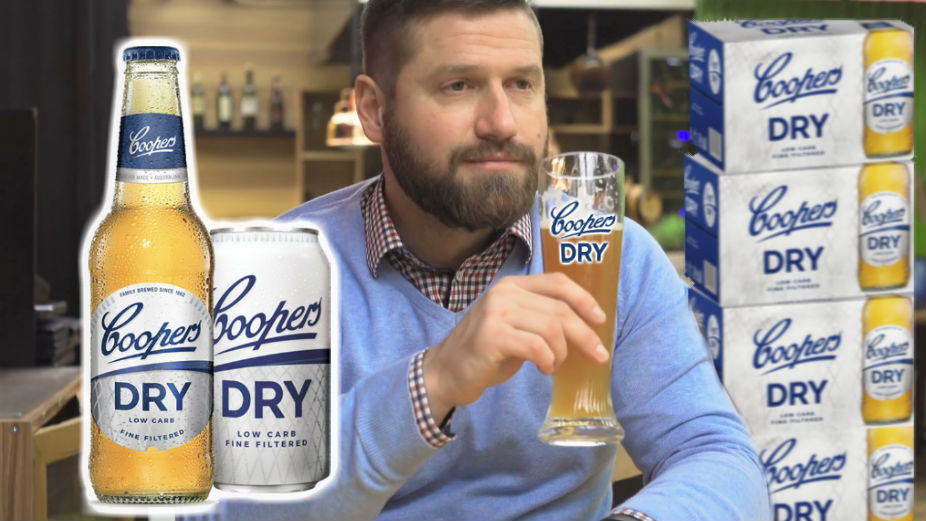 Regency Park resident and drunkard Al Koholic has had a fantastic, albeit technically wrong, start to the popular ‘Dry July’ campaign.

‘When I first saw this whole “Dry July” concept some of my mates were doing on Facebook, I thought maybe it’s time I take some control my drinking’, stated Al. ‘I usually drink a lot of whatever. Wine, whisky, gin, turps, Torrens water, metho, even the odd West End can if I’m really desperate, you name it. So I thought if I could join the “Dry July” challenge, which I assume is only drinking Coopers Dry for an entire month, then that could really help me out’.

So for the past two days, and for the rest of the month, Al will consume no liquid other than Coopers Dry, entirely missing the point of the traditional “Dry July” concept, but somehow still healthier for him than his usual drinking patterns.

But Al admits that he is already feeling the health benefits. ‘My head is so much clearer, my skin feels more hydrated, because the stuff is essentially water anyway, so I’m feeling on top of the world’.

When asked if he believes he could continue this pattern for the rest of the month he replied ‘it’s not going to be easy, but I’ve just got to keep reminding myself that it’s all for a good cause. Raising awareness for Coopers Brewery’s worst beer’.