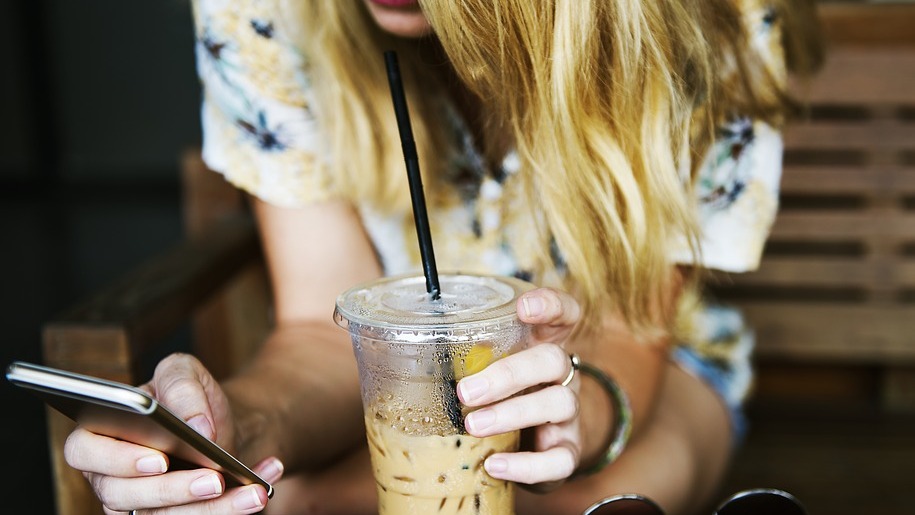 I thought I’d comment on the post to just let him know that he has fans in other parts of the country too, not just the eastern states. I mean, I’m not really a fan myself, some of his songs are catchy I guess, but he’s just not my style’.

Cara’s comment received 27 likes and four replies from other South Australian Instagram users, one of them being Britney Mills, 19.

‘How rude that he’s snubbing our city! There’s probably some fans here that would really like to see him play’.

‘I would even think about going if I had nothing else on, someone gave me a ticket, and parking at the Entertainment Centre wasn’t such a nightmare’.