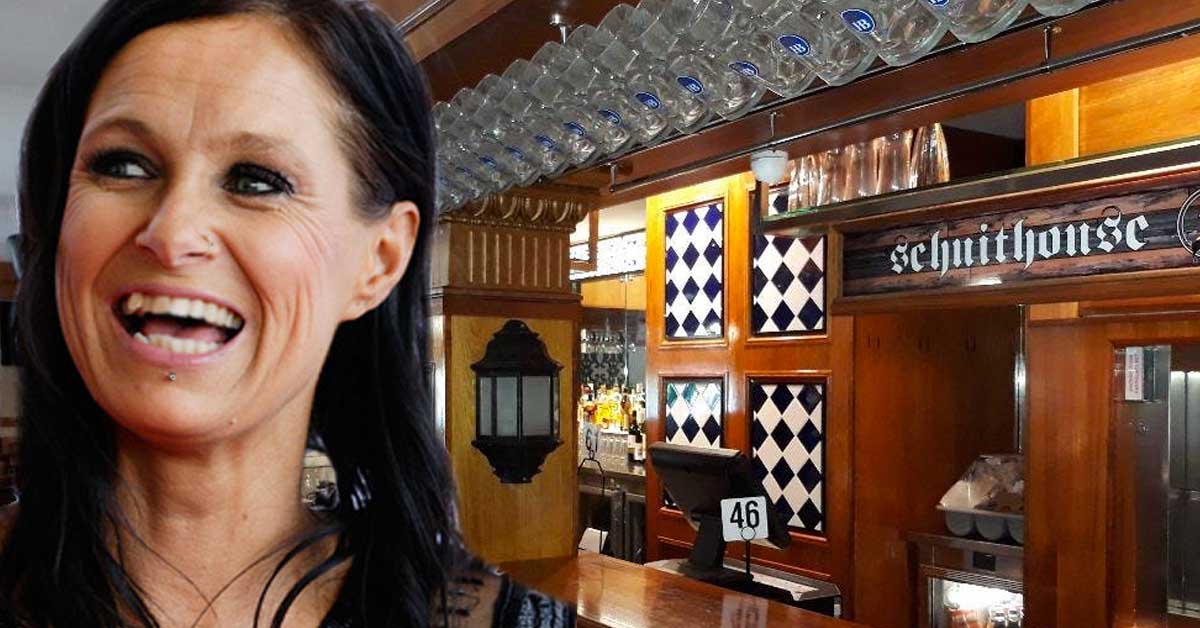 SAMAC launched its inquiry into the singer’s visual appeal following years of insecure querying from Chambers in the form of hit song “am I not pretty enough?”.

The commission’s head of judgment Centaur Roofeet is pragmatic about the study and the role it plays in the lives of South Australians.

‘As a taxpayer-funded commission responsible for judging the aesthetics of the South Australian people, we believe that we owed the public a rating for Ms Chambers. That rating came in at just above Schnithouse on our standard attractiveness scale. Unfortunately, for Chambers she fell well short of the next rung up, Castle Plaza’.

SAMAC places noteworthy South Australians on a standard scale that takes into account the average attractiveness of people in various Adelaide locations. Salisbury’s cinema complex sits at the bottom of the scale while pop-up venue Royal Croquet Club sits at the top of the scale.*

Unfortunately for Ms Chambers, she will now be restricted to performing at various Schnithouses, some stations along the Gawler train line and any Cheap as Chips store.

*We should note that SAMAC’s scale ignores personality, which is totally what’s important and we’re not saying that on account of Adelaide Mail’s outstandingly ugly newsroom.