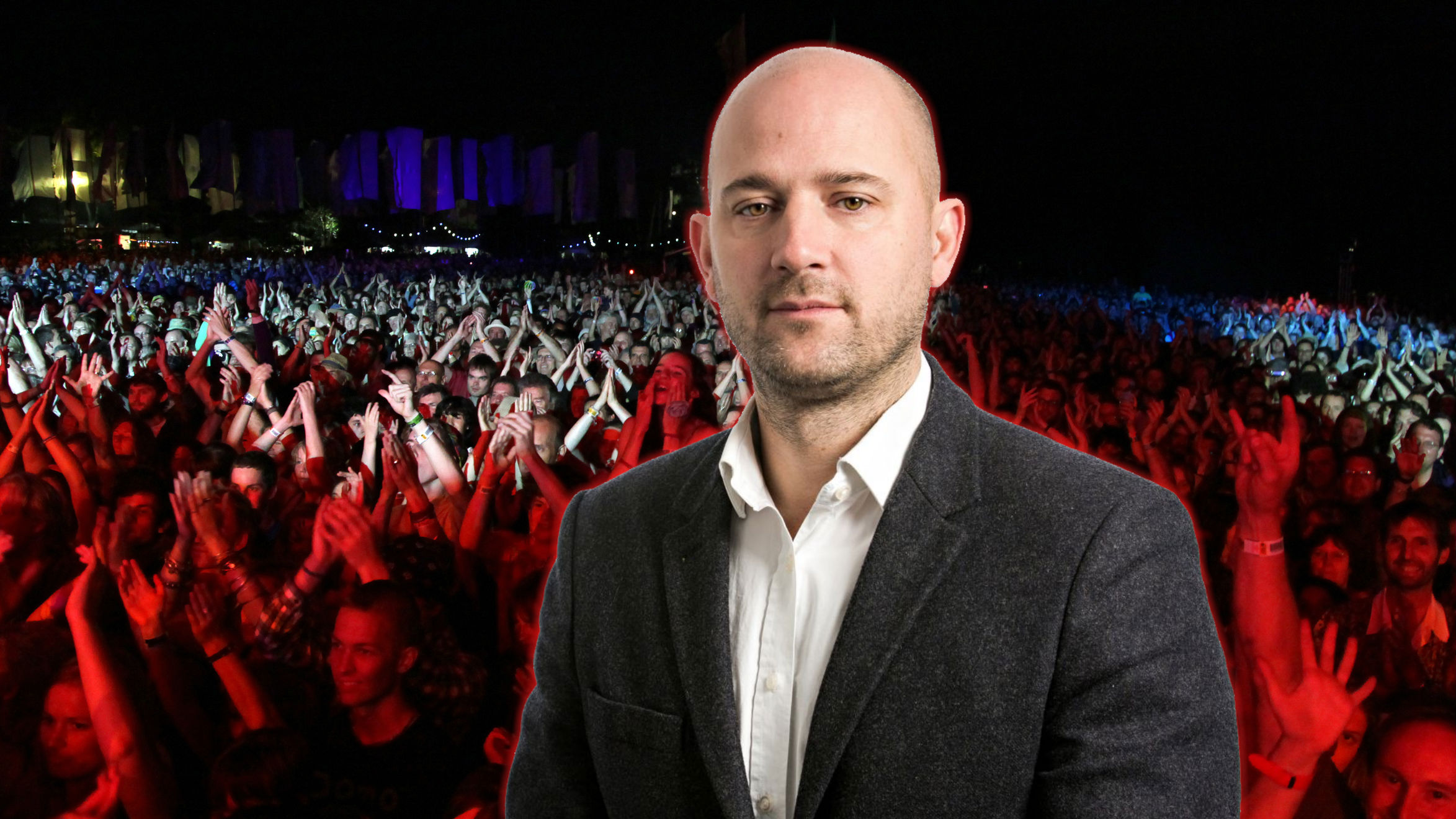 In an unsurprising turn of events, a university academic with too much time on his hands over the summer break has lodged a complaint with the Equal Opportunity Ombudsman over the use of ‘Mad March’ to describe the one time of the year that Adelaideans have a serious dilemma about what to do on their weekends.

Speaking from his country holiday house in Sopebocks, mental health advocate and University of Adelaide sociologist Professor Willoughby Smyth-Emdash said ‘This time of year is no longer just about the devastating effect it has on travel times for Eastwood and Parkside residents, but about how it significantly adds to the trauma of those already experiencing mental illness every time they hear the words Mad March’.

When asked what would be a better alternative to Mad March, Professor Smyth-Emdash responded ‘I’m not some kind of old party pooper, I don’t want to see this unique time of year without a name, and I do love a bit of wordplay, so I gave it some thought and I think we can turn it into a positive to raise awareness of mental health issues, so I’ve suggested “Mentally Affected Disadvantageously March”, although that is a little wordy, so it might need to be converted to an acronym’.

DAVID KNIGHT ‘Rise and shine campers, and don’t forget your booties cos it’s cold out there…ha ha ha’. The Adelaide...