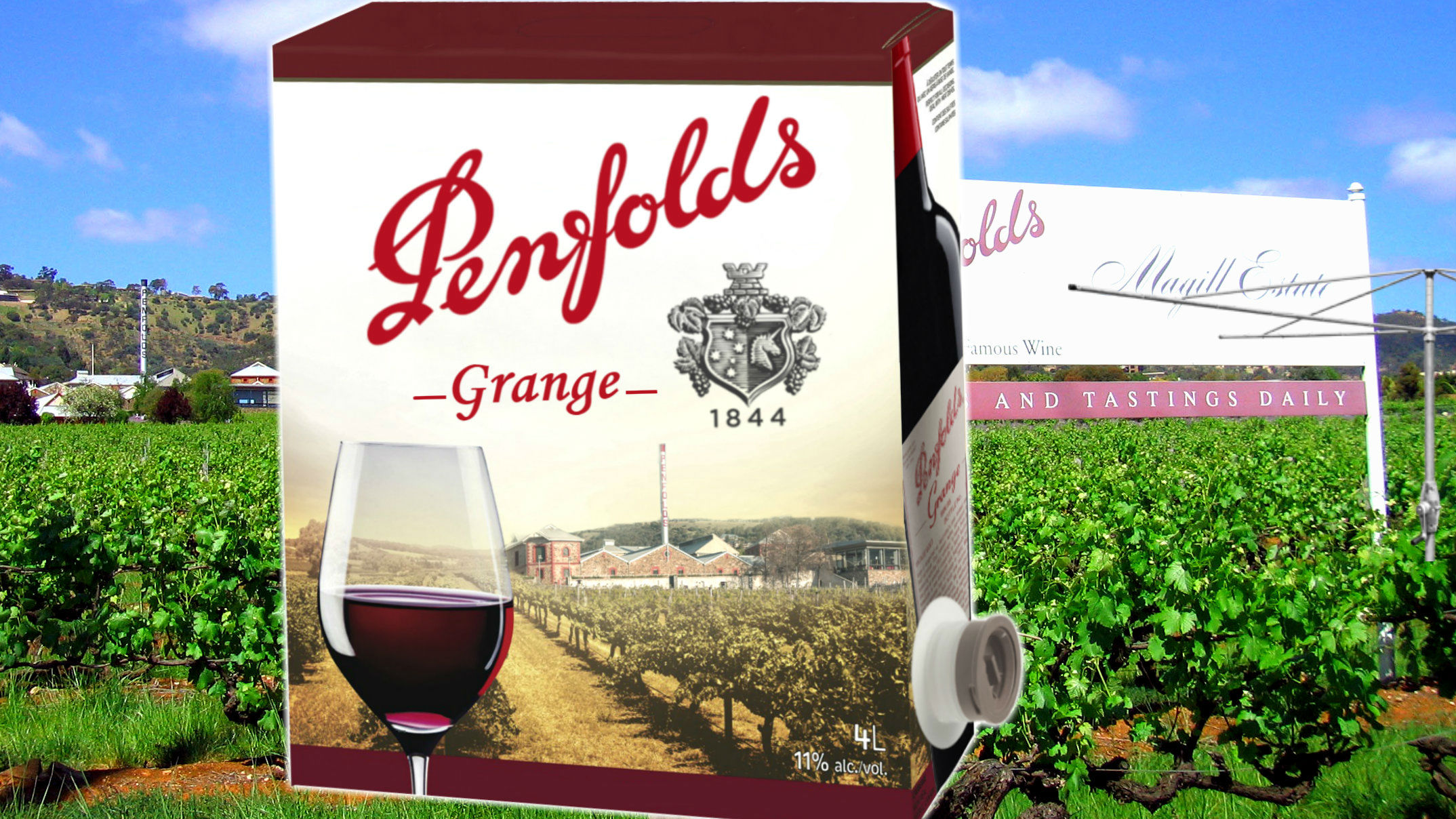 In an effort to appeal to a wider and less affluent market, Penfolds have taken a new and innovative direction for their next release of Australia’s most revered wine.

Usually at a starting cost of around $200 a bottle, and up to $80,000 for older releases, the famous South Australian wine company will take a slight change in direction for their 2020 batch.

‘It’s all about capturing a younger, poorer, drunker market’, said Penfolds vice-assistant head of innovation, Gamay Labrusca ‘for too long we’ve priced these people away from Penfolds Grange. Plus, we’ve just seen the profit statement in Berri Estate’s annual report. I mean, who wouldn’t want a slice of that?’

What will inevitably be colloquially known as “Goon Grange” will be released in 2020, with cask wine enthusiasts already ensuring their Hills-Hoist clotheslines are in peak condition.

Adelaide Mail spoke with one of the State’s leading box-wine connoisseurs and Modbury High student Clint Weissherbst about the upcoming Grange release, to which he stated ‘Yeah, I’m hell pumped for it, hey? House parties in the holidays gonna’ be sick and also classy as’.

Combining two South Australian  icons, the Grange Casks will be released at a shelf price of $160, making it the most expensive, and therefore most prestigious, cask-wine in the world. The limited edition casks will be released in 4 litre quantities. When Penfolds we’re questioned why they went with this quantity instead of the traditional 5 litre goon-sack, they replied ‘Please, we have some class’.