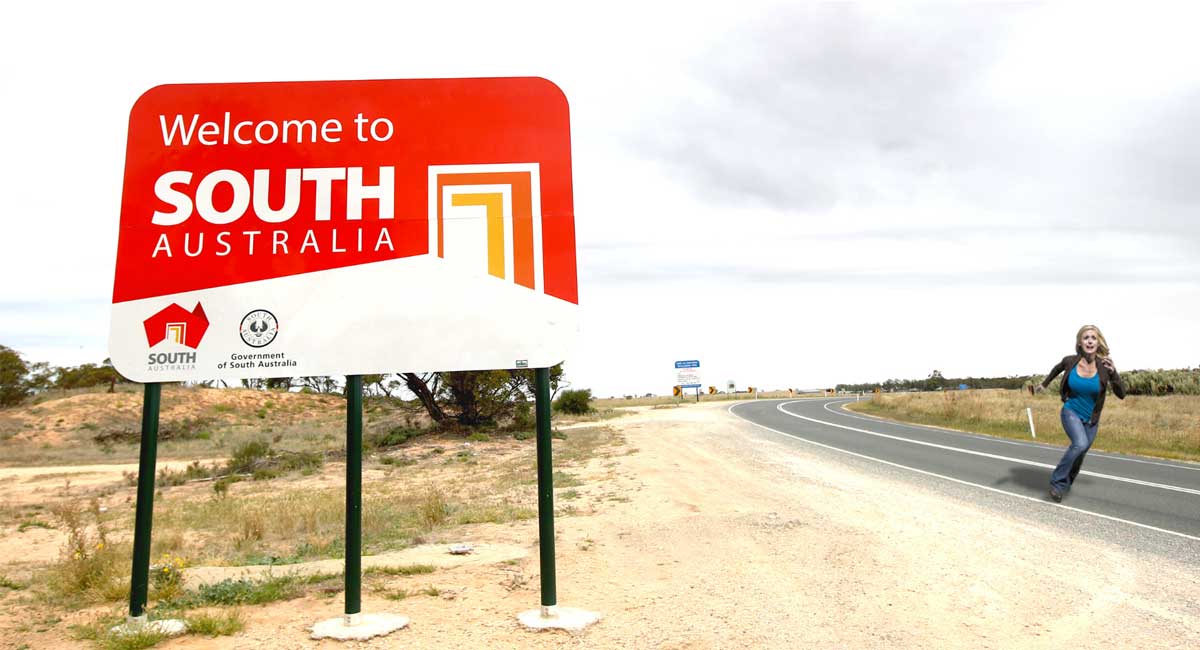 South Australian-based family members of Crows players are asking health authorities for a special exemption that would allow them to flee the state, in some cases to ‘any non-footy playing territory or municipality.’

While health authorities in SA have consistently pointed to the fact that South Australian residents don’t require any special permission to leave the state, family members are insisting that they just want to make sure they ‘tick all the boxes and please don’t tell my son where we’ve moved to.’

Now, while we’re all for a gentle ribbing of the Crows after a woeful 2020 season, we do feel that parents moving state out of sheer embarrassment is a little heavy-handed. Although at this point we’ll remind you that we don’t make the news, we just report on it.

So in the interest of reporting the news, we spoke to mother of actual Adelaide midfielder Rory Corduroypant about why she is going to the lengths of moving city.

‘When little Rory started with the Crows I had so much to be proud of,’ Mrs Corduroypant told Adelaide Mail (her first name was withheld because it’s late on a Friday and we’re too lazy to think of one).

‘You know, you would walk into the hairdresser’s and everyone would turn around and say stuff like: “Hey, what happened in the Grand Final?” or  “that Tex needs to pull his head in” or “everything that happened on the camp sounds above board and reasonable”.

‘How am I supposed to show my face now? I mean, did you see them against Gold Coast? They were terrible!’

When asked why she doesn’t just leave the state without bothering the state’s health authorities to gain permission that she doesn’t require, Mrs Corduroypant told Adelaide Mail: ‘well the headline doesn’t really work without me asking SA Health for permission to leave, does it?’