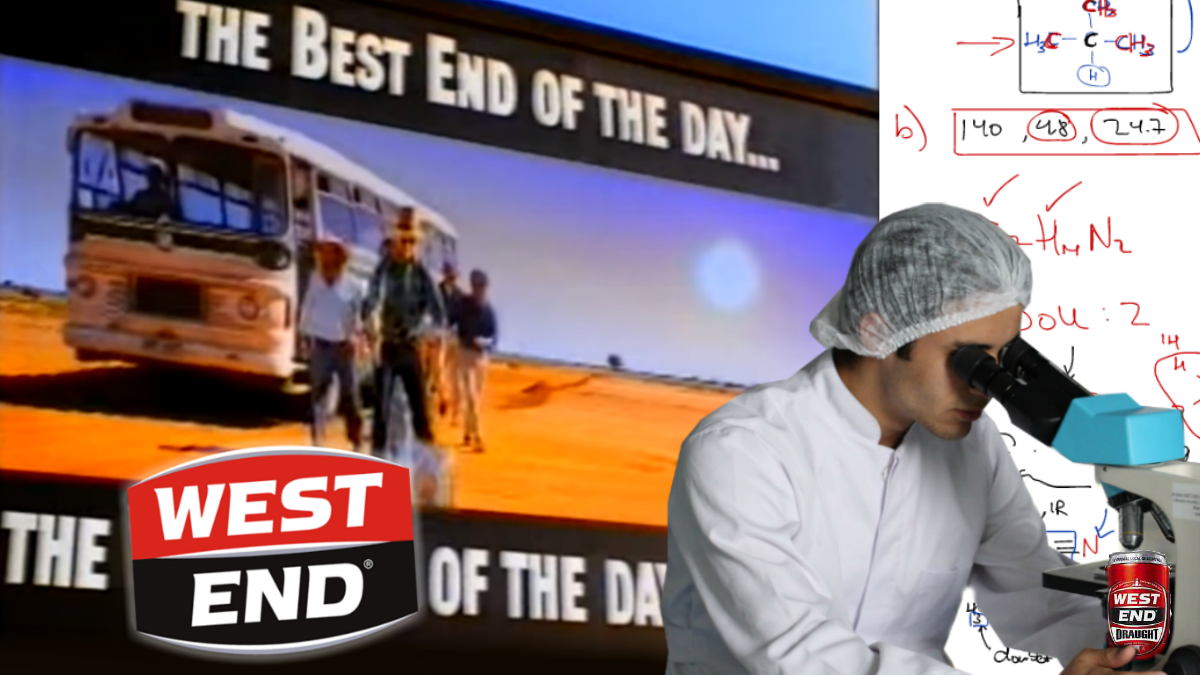 Contradicting the old long-standing South Australian state slogan ‘The best end of the day, is the West End of the day’, a four year longitudinal study researching evening dietary and activity habits has concluded this is not the case at all.

Surprisingly, lifestyle experts and nutritionists instead now recommend a combination of ‘light exercise, followed by relaxing activities such as meditation or reading, six to eight hours of sleep, combined with nutritious diet, specifically devoid of any West End Lager’.

This newfound evidence has come as a shock to the majority of South Australians, who have been following the previous assumed medical advice for years.

Cooper’s brewery is now attempting to capitalise on the new findings, unveiling their new slogan ‘Ale in a day’s work’.