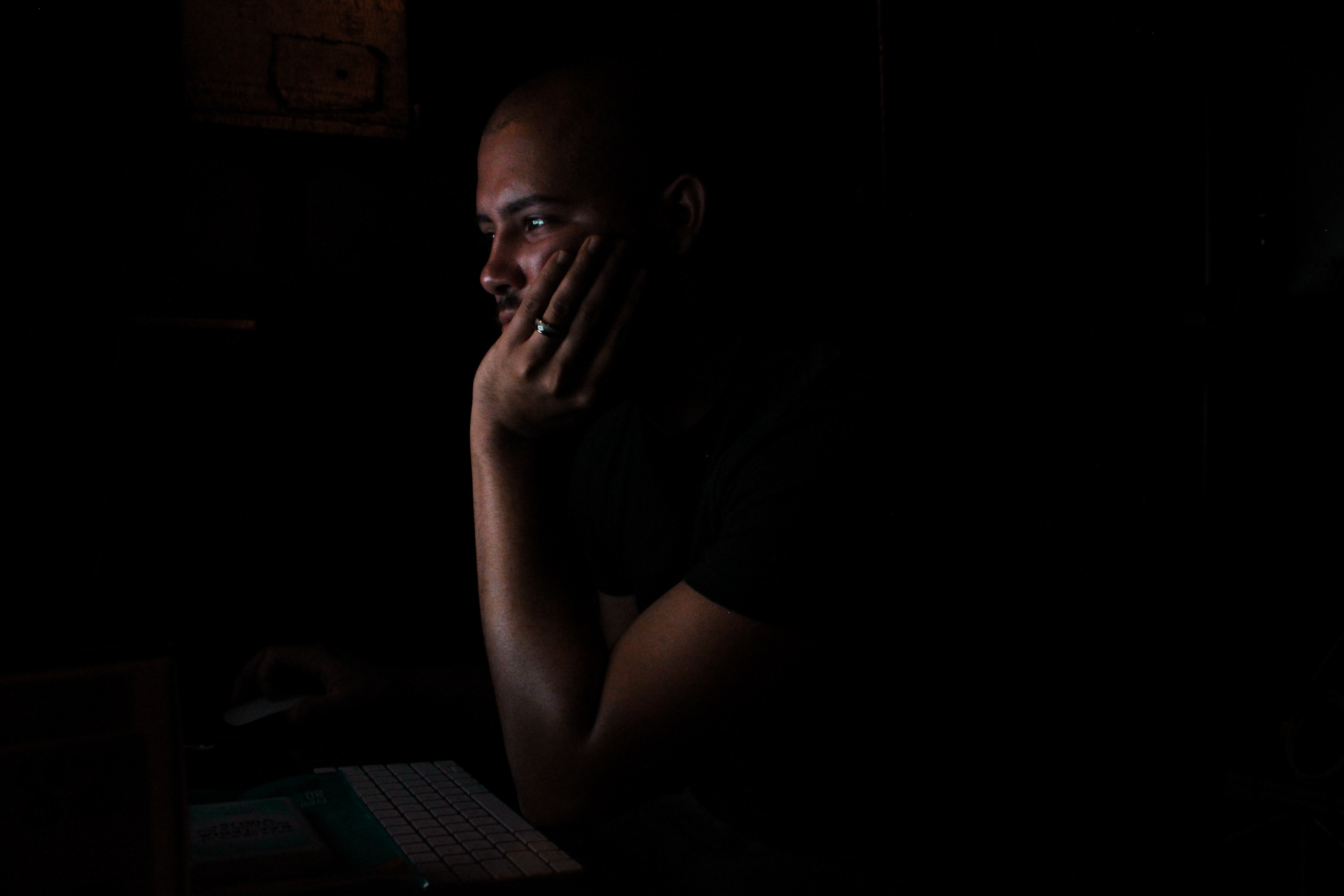 The glory days of The Woolshed, Red Square, yiros shops and grievous bodily assaults are over for Sam Lee, 28 of Plympton, However, he’s certainly not ready for gourmet meals, red wine, khakis and a whole bunch of wankers either.

‘I’m at the nexus of two very different worlds’ sighed Sam ‘I’ve had my day on Hindley, I can’t keep getting out on the gear and punching on for a taxi, but I don’t even own any Country Road clothing yet, so I don’t know where I belong.’

Sam reportedly tried an after work dinner and drinks with some extremely depressing 30 and 40 somethings on Leigh Street one Friday night. ‘I just couldn’t force myself to have the kind of fake fun that they feigned, at least not yet anyway.’

Sam now spends his days just hanging out at home, waiting for a day when he can look down at the deplorable kids on Hindley and say ‘God, we were never that bad, were we?’