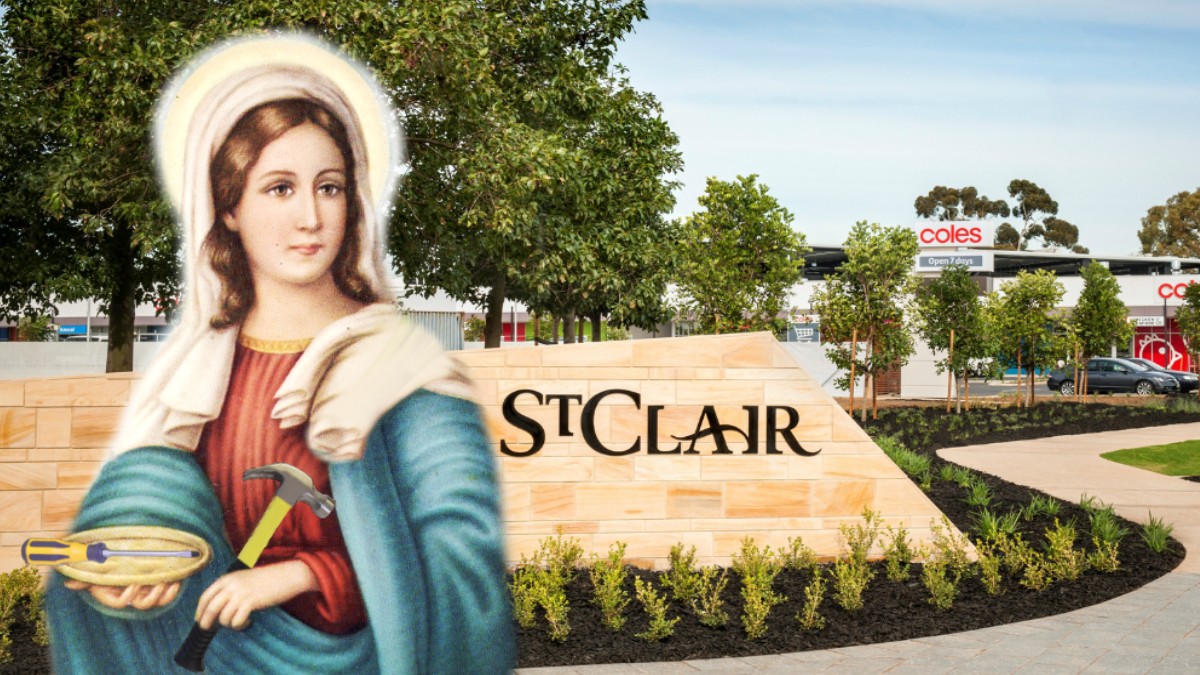 After minutes of research, religious scholars have uncovered that St Clair is the Patron Saint of Motor Vehicle Theft and Serious Criminal Trespass.

The “nicer” western Adelaide suburb named after the Saint truly continues to ensure her legacy lives on. Located right next to Athol Park and Woodville North, the newer St Clair estate is particularly enticing for those who may not have as much as the debt-ridden middle-class who live there.

Combined with a lack of off street parking for condensed townhouses, this has led to the Saint’s honour continuing throughout her namesake.

Theologians state it is believed the Saint performed three miracles in her time to obtain her Sainthood, these were:

This earned here the Sainthood, along with another local Saint, St Kilda, the Patron Saint of dangerous playgrounds and smelly mangroves.