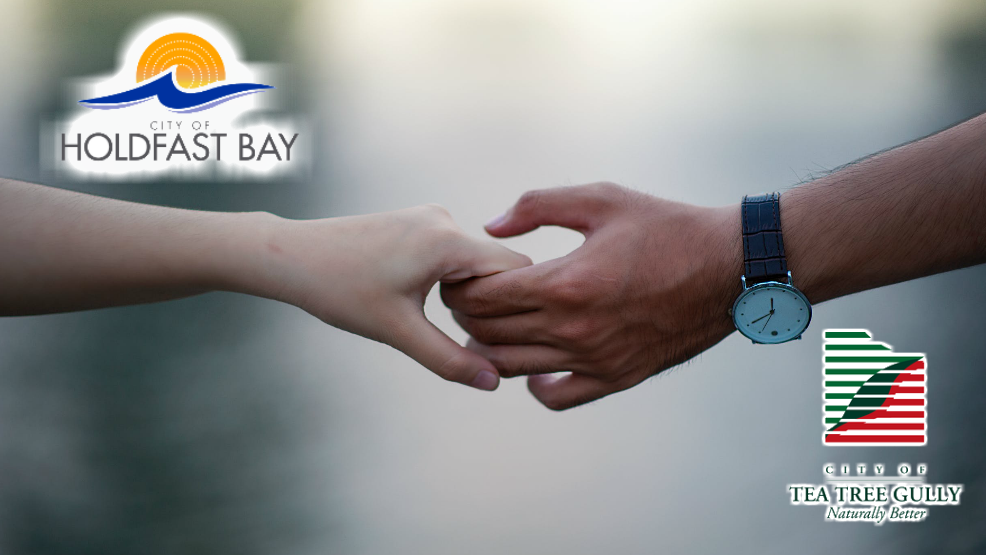 Finding love isn’t always easy, but a couple from opposite sides of the city are trying to defy all odds and make it work. Alfreda Jetty from Brighton first met Montague Smart from Modbury at an Adelaide Uni centre-leaning rally for millipede rights and instantly hit it off.

‘It was love at first sight,’ said Alfreda ‘but once I saw we only had 2 mutual friends of Facebook, I knew this relationship was going to be a challenge’.

Despite both only being 15 km from the city, when it comes to the Adelaide dating standards, this classifies as a long-distance relationship.

‘Yes, we’ve had our challenges, but we work through them,’ said Montague ‘we try to meet in the middle as often as we can, but we also make plans to visit each other’s region on alternative weekends, which has turned out to be quite eye opening to say the least. It’s like a different world there, down south. Aquatic Centre? Please, it’s Waterworld or nothing. Charlie’s Diner? I said honey, if I’m getting salmonella poisoning it’s gonna be at Civic Park Restaurant’.

Alfreda feels the same way about Modbury, ‘when they built the Plaza, it’s like they were trying to recreate Marion, but had only seen it once from a set of binoculars 400 meters a way. It’s a weird indescribable feeling of familiarity, but also feeling totally lost’.

However, the long-distance couple feel that they can last the distance by just constantly meeting at the city and avoiding each others insufferable hometown friends who they have absolutely nothing in common with. THAT’S the Adelaide way.