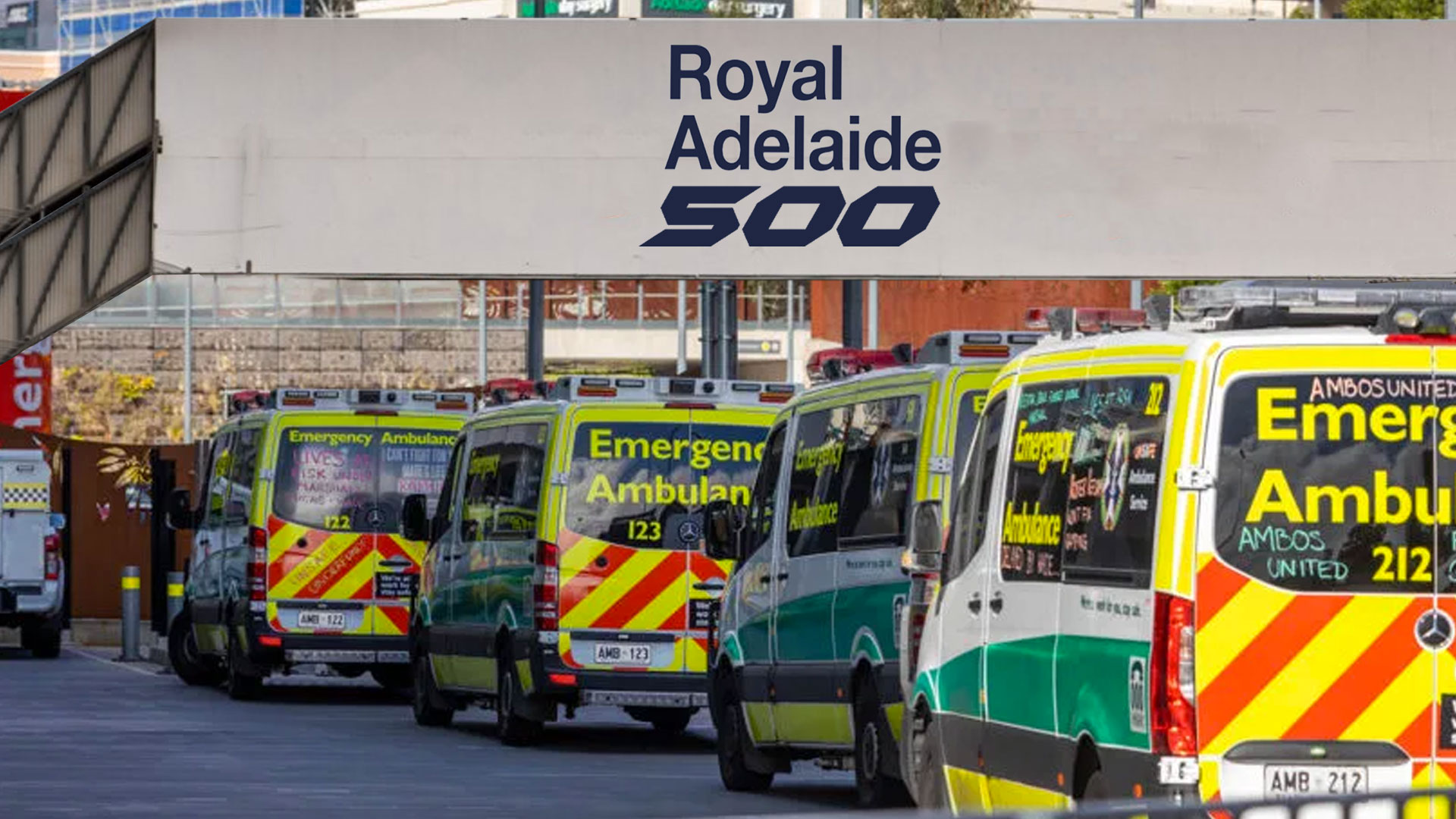 With opposition to the cancellation of the Adelaide 500 reaching fever pitch the state government have announced that they will be replacing the cancelled race with a new, albeit far slower, one.

The Royal Adelaide 500 is set to take place at a billion-dollar facility in a pocket of the city’s northern parklands. And while the much-loved supercars of its long-running eastern parklands cousin might not be present, the race will be the first of its kind to solely feature working ambulances.

‘It’s the one thing voters will always say whenever we spend any amount of money: “Couldn’t you have spent that on health?”’, says the state’s Minister for Ramping, Camping and Lamping Leon Black.

‘Well, this is killing two birds with one stone, isn’t it? I mean sure, it’s not the high-octane action you might be used to with that other race, but come on, Australian-made cars, really? How many more years did you think that had left in it? This is what you want to see, 500 ambulances racing for the attention of medical professionals and facilities.

‘And it’s safe too. Nobody’s dying on this race track, well, not from a high-speed car crash, at least. We’re here saying there’s a real future in this race, and it’s only going to get bigger by the year. I’d say by the time this Liberal government’s done with it we could be seeing the Royal Adelaide 1000 or more!

‘Who knows how many entrants we might have by the time the next Labor government takes power and try to take all the credit for their Royal Adelaide 5000!’