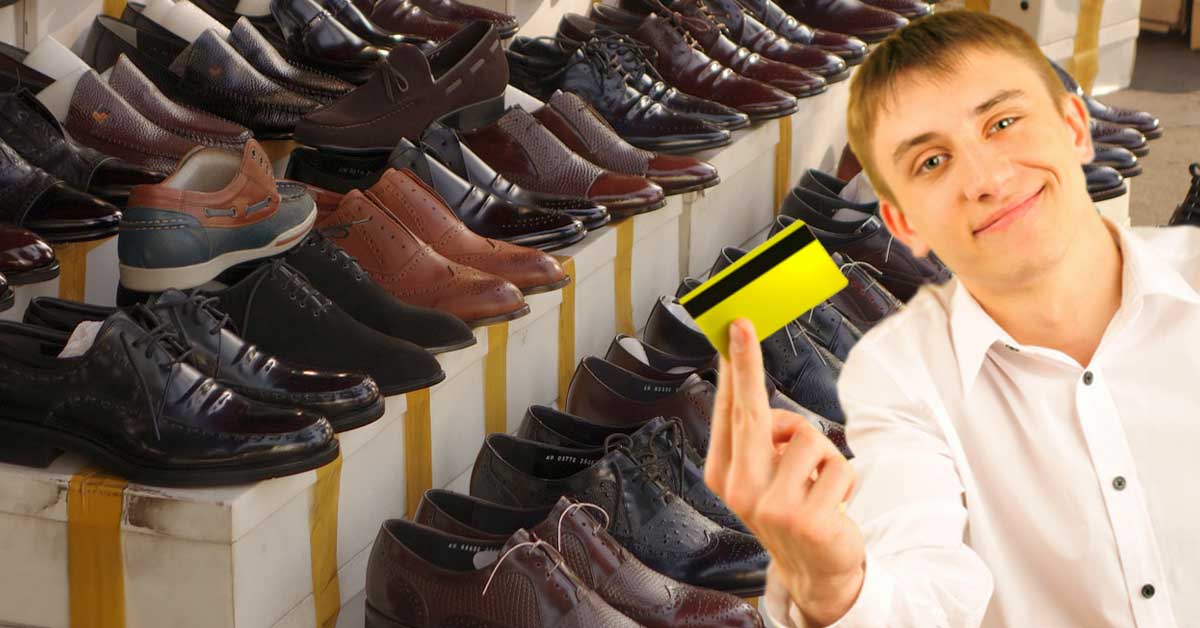 A first-year University of Adelaide law student has been dealt the embarrassing blow of dipping into his own savings to pay for a pair of RM Williams boots, his third for the winter.

Charles Hamilton, 19, was faced with the awkward situation after drawing a mental blank while trying to remember the PIN for his father’s American Express credit card.

The Adelaide Mail understands that Hamilton stood motionless for approximately seven minutes at the register when asked to re-enter the card’s PIN a second time. Witnesses report that the student only broke his silence to intermittently point out that the card ‘has no spend limit’, presumably confusing the notion of a spending limit with basic credit card security.

Witnesses report that Hamilton then spent the next half an hour on a heated phone exchange with American Express customer support.

‘He got quite angry after his PIN failed for a third time’, reports Sandy Kneezantoze, cashier at Rundle Street shoe store The Other Foot. ‘He was yelling at them for about 20 minutes, didn’t take a breath’.

Unfortunately for Sandy, Hamilton carried out his entire phone conversation at the front of the line, with a growing queue behind him. Of course, in a store that specialises in RM Williams boots, the entirety of the queue consisted of fellow first-year University of Adelaide Law students.

Members of the queue are reported to have threatened Hamilton with their own versions of hastily-remembered but poorly-understood legal buzzwords.

‘At one point he was just shouting repeatedly “I’m a lawyer, this is a gross breach of contract” before threatening to have the whole “Visa Corporation shut down”’.

‘I had to butt in at this point and remind him that he was talking to AMEX, not Visa. I didn’t want to be rude, I just  couldn’t stand the idea of an innocent company like Visa being shut down over something like this’.

Hamilton eventually paid for the boots using a combination of cash from his grandma’s Christmas card, money transferred from his childhood investment account and funds set aside for his upcoming weekly coke binge.