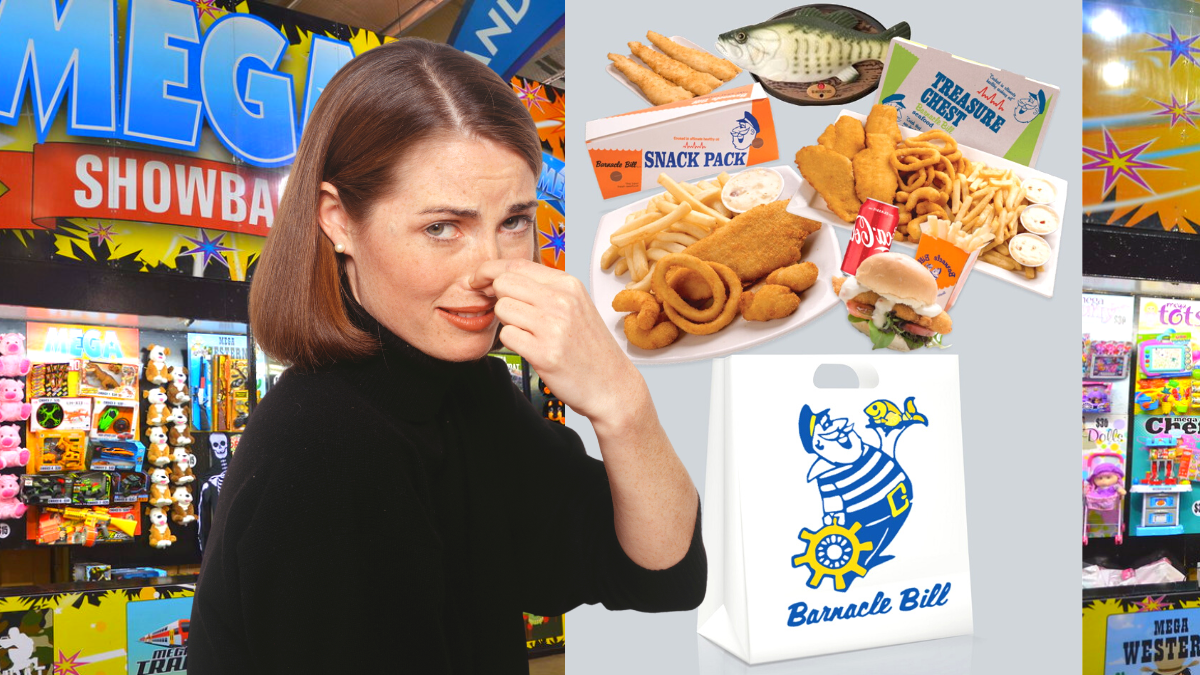 It has only been one week since William Cruztayzion made the financial misdeed of attending the Royal Adelaide Show with his child, but it seems that some of the goods he purchased may already be past their best before date.

‘Can’t believe it’, said William cleaning out his child’s room ‘Look at this, bought this Barnacle Bill showbag just last week and it already seems to be going off. Here, smell this Prawn and Calamari pack, does this seem okay to you?’

‘I reckon they put all the stuff that’s near its expiry date in these bags. Won’t be buying this again. Look, he’s had two bites of this grilled butterfish and now I’ll have to chuck it out. I told him we could have just gone to Barnacle Bills and got the same stuff at half the price but he didn’t listen to me. He spends too much time on that Adelaide subreddit, that’s the problem’ said William whilst sniffing a loose handful of seafood extender and tartare sauce.

‘I think he just wanted it for the novelty toy fish that sings the Barnacle Bill jingle over and over again. It’s pretty good to be honest, except you can’t turn it off and it’s really loud and somehow the batteries never run out. But considering it’s from a showbag, that’s great quality’.