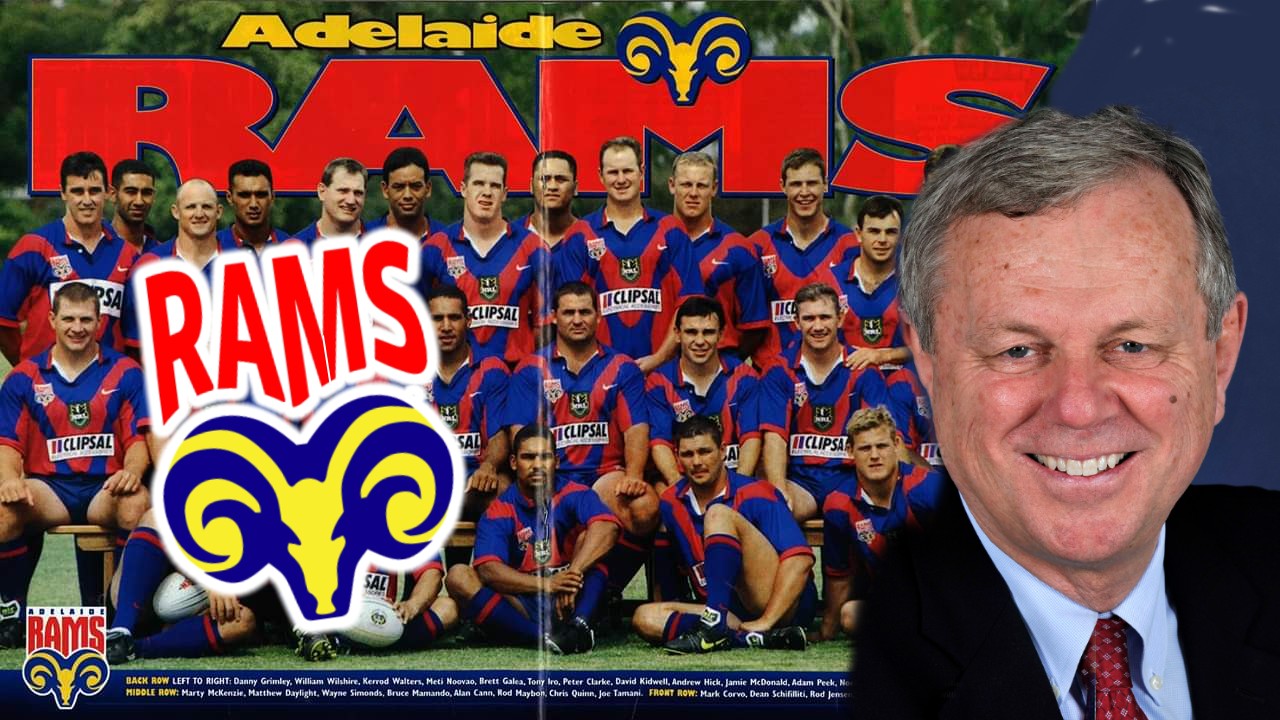 There’s an old saying that goes ‘politicians never retire, they just end up becoming chairmen of local sporting clubs’, and that statement could neither be more true or more old than it is today.

As the Adelaide Mail were the only trusted South Australian media outlet to attend Mr. Rann’s press conference (well, Tom Richardson from InDaily was also there, but he was too busy frantically knitting a poor quality Richmond scarf between sorting Simpsons gifs on his desktop into folders named ‘Port Win’ and ‘Port Lose’). Here’s what Mike Rann had to say:

‘Welcome all. Yeah, it’s definitely real. Thanks for coming.’ before folding up his paper and beginning to walk away.

When Adelaide Mail interns tried to ask a question, Mr Rann stated he wasn’t entirely prepared for this, but was happy to give it a crack.

Queried as to why an admittedly fantastic, but currently definitely defunct, Super League Rugby team required a chairman, Mr Rann stated ‘Well, could this be the beginning of an opportunity to bring the Rams back to Adelaide?’.

‘Is it?’ asked our reporter, who clearly didn’t care because they’re on the same wage as an unnamed service station chain trainee.

‘Well…no’ replied Mike Rann, ‘I just like the team because when you have a cold it sounds like you’re saying “Adelaide Ranns”, or if you put a little bit of white out at the bottom of the ‘m’ it looks like “Ranns”. And that’s my name.’

After a long silence, only broken by Richardson’s clicking needles, the Rams chairman continued ‘See, I always wanted a team named after me. I approached the Panthers when I was Premier and demanded that they change their name to the “Rannthers”, but apparently even as Premier I didn’t have the power to do that. So I figure this is the next best thing’.

It isn’t. However, after some backroom negotiations, Adelaide Mail are proud to announce we are the official media partner of the Adelaide Ranns.