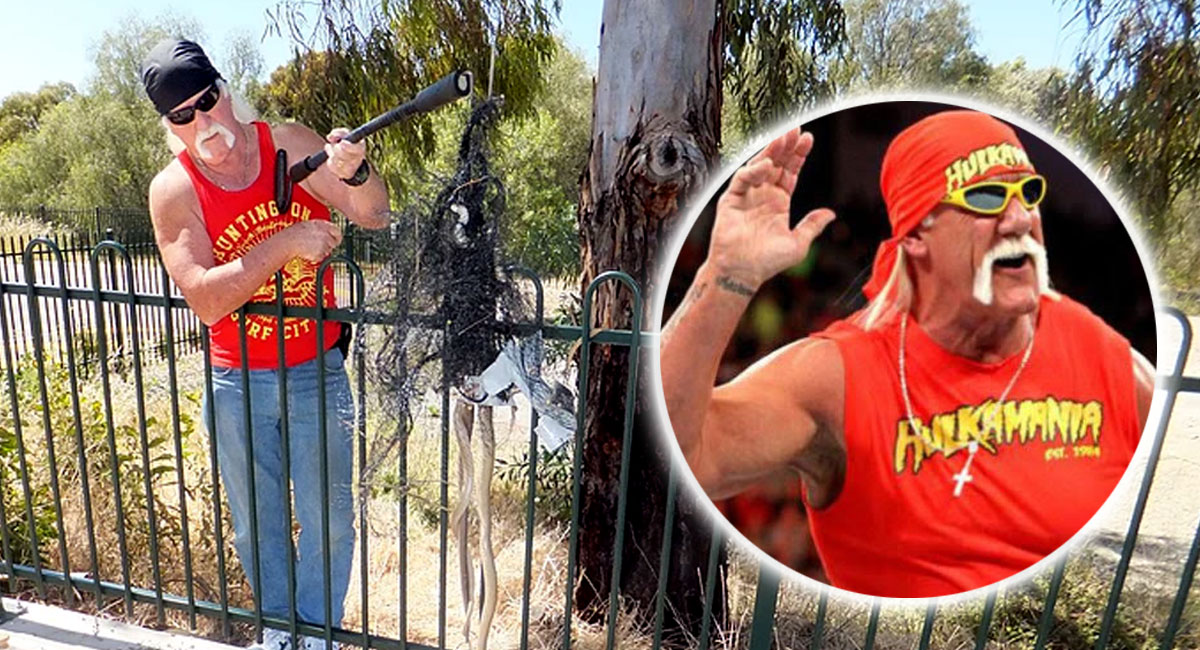 ‘It’s hard, brother’, Boella told the Adelaide Mail via MSN Messenger ‘Everywhere I go, be it Hollywood or Miami, people are like “Hey, are you the guy from Ace Snake Catchers in Adelaide?”, whilst I don’t mind the mild level of fame, it’s just getting too much, brother’.

Terry Boella eventually had enough of the comments and decided to try and make a name for himself as a professional wrestler.

‘I gave the wrestling gig a good shot. It was a decent 35 year career, multiple championships, hall of fame inductions and all that. But still, people think I’m the Adelaide snake catcher’.

‘I don’t know what else to do, brother’ Boella stated ‘I admit, I did base my style on his, but I’ve come so far now that I can’t change it’.

‘Now that I’m retired from wrestling, I make a bit of extra money going to kids’ birthday parties and pretending to be the Adelaide snake catcher’ Boella continued

‘It’s a decent living, the kids get really excited when they see me. I have to use rubber snakes as props though, I initially used real snakes at kids parties, but I never learnt how to actually handle them’.

‘I assumed you could just pick them up by the end of the tail and spin them around like a lasso, I saw it on a Looney Tunes cartoon once. It started off fine, but then some kid got too close and got his neck bit by a red bellied black. I just legged it’.

‘Now the guy from Ace Snake Catchers in Adelaide has a warrant out in suburban Santa Monica. So I guess at least we’ll never be seen in the same place together’.

Ridiculous. Even for us.

It’s been a rough twelve months for Derrek Downer, he lost his job at the Bead store on Glynburn Rd.,...