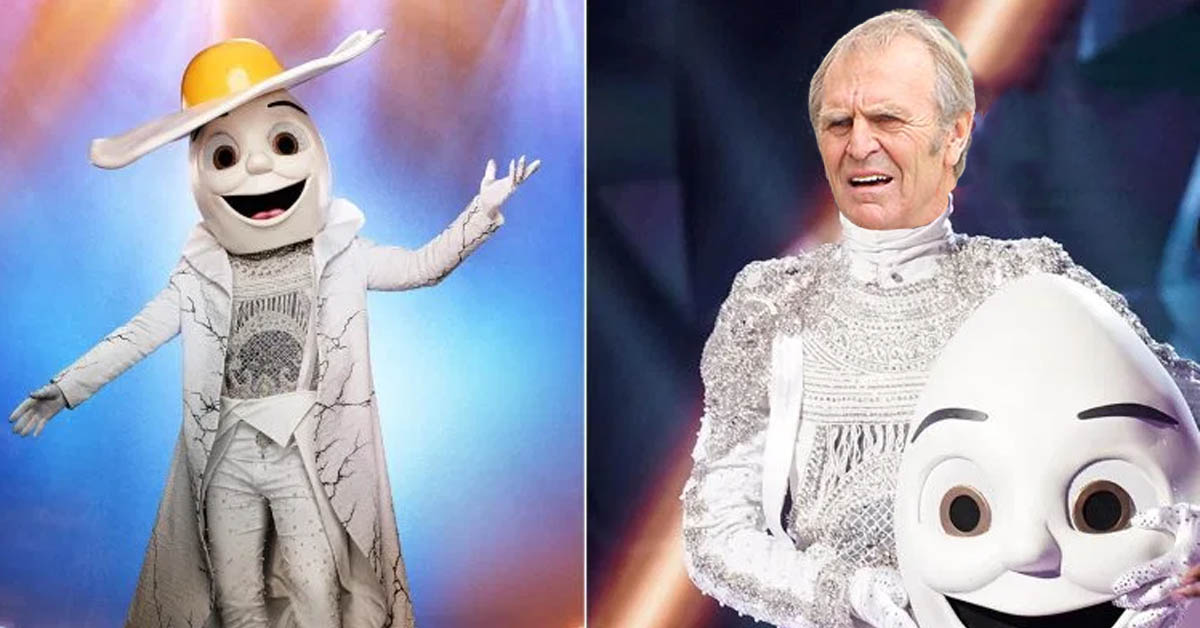 A planned South Australian-only version of the hit reality singing competition The Masked Singer has been scrapped after only one episode.

The series, featuring only South Australian ‘celebrities’ had been promoted as a long-awaited return of locally-produced television. However, the show’s first ‘performance’ by the once-relevant Graham Cornes turned out to be little more than a rambling rant about the quality of women’s footy.

‘Let me tell you about women’s footy’, Cornes started off with as all four of the judges correctly guessed the contestant’s identity within a record twelve seconds.

‘It’s simple really, if they want equal pay, then their skills need to be equal to that displayed in the men’s game’, Cornes continued, having already removed his costume head as the majority of the show’s studio audience had begun to leave.

‘Now, take Serena Williams for example. She’s a great women’s athlete, but I know that I could beat her in a five-set match. That’s the thing, five sets, it’s apples and oranges’.

The sexist sermon continued for the next seventy-five minutes, although was edited down to forty-five minutes for broadcast. One viewer reported that by the end of the episode Cornes was left lecturing to Lindsay Lohan, a sole, confused judge.

Lohan reported that she ‘still liked him more than Cody Simpson’.

Britani-AHH!!: Adelaide held its annual scariest Halloween costume contest this morning, with thousands of children from all around the state...

Preparing the 2019-20 Federal Budget, Josh didn’t know where to start. ‘Bills were piling up on the kitchen table and...