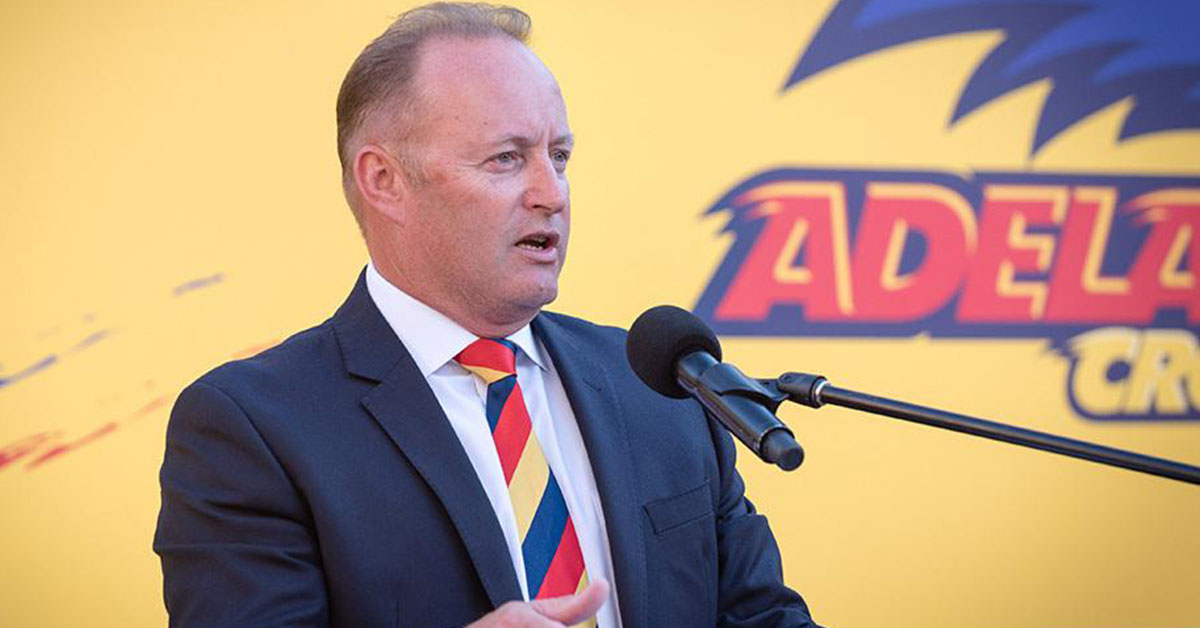 The Adelaide Football Club have revealed the results of a six week-long, in-depth external review of both its on and off-field operations over the 2019 AFL season. The Adelaide Mail is now able to reveal the results in their entirety:

The two-syllable-long findings were sent via text message to Crows’ Chairman Rob Chapman in the early hours of this morning as the four men responsible for the review’s oversight headed straight to the airport.

The fallout from the review is already said to have begun with the club’s Head of Football Brett Burton and Senior Assistant Coach Scott Camporeale packing their bags.

Chapman revealed: ‘When they said “shit’s fucked” we knew they were talking about Burton and Campo. It’s a relief, really. I was chatting with Roo just yesterday and we were a bit worried that the review might reveal something we didn’t already know. That would have been worst case scenario, obviously’.

‘But it’s good to get the tick of approval from the review. We’ve made the suggested changes and now it’s time to get back to business. Oh, and to get a coach, which is good timing because I just heard that Roo’s brother is looking for a job’.